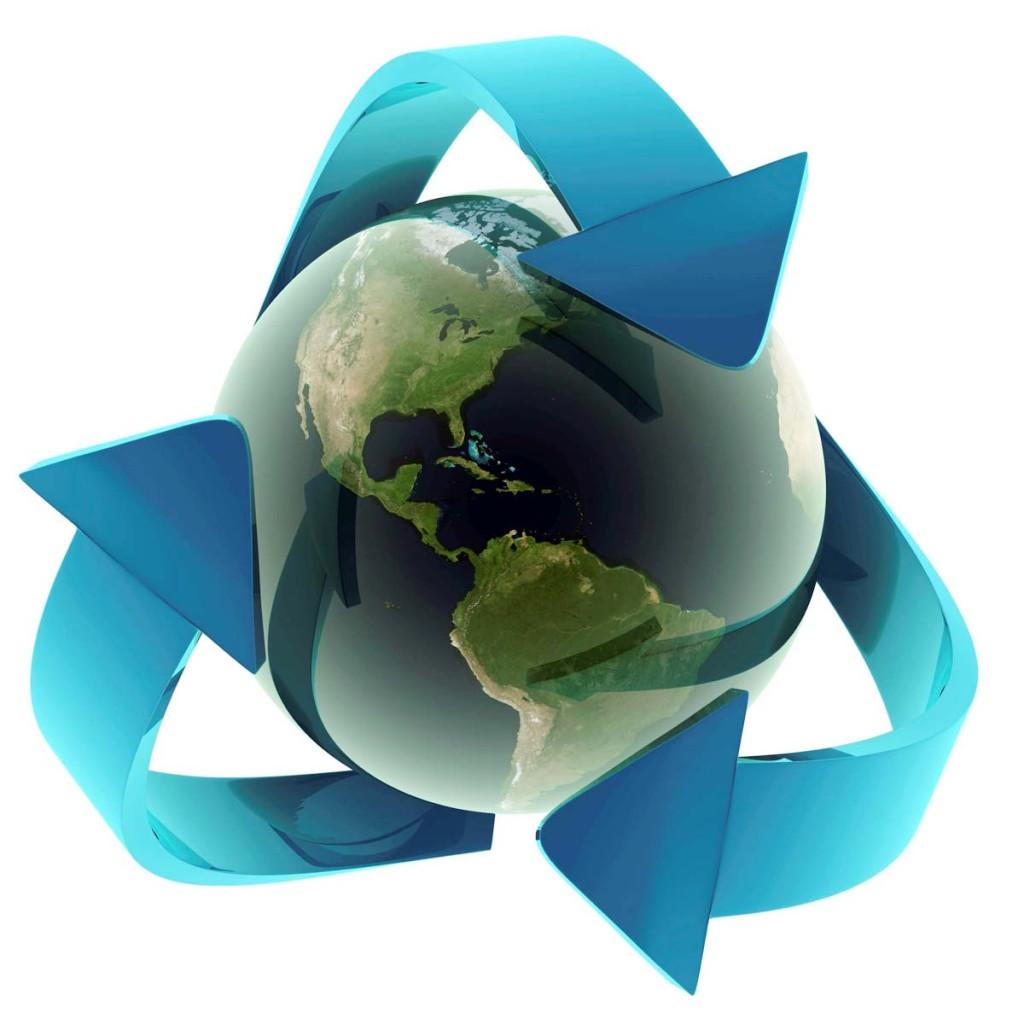 English major Laura Moses won the $75 cash prize for her poem "Between You and Me."

“And the first prize winner is, Laura Moses for her poem ‘Between You and Me.'” (who said that?)

The audience cheered as English major, Laura Moses walked on stage to receive her cash prize of $75 for her original poem.

Moses was one of many students who participated at the 1st Semi-Annual Open Mic Poetry Night on Oct. 27 at the Teleconference Center.

“I honestly didn’t believe that I had heard my name,” she said. “My friend, Jessica, who was sitting next to me, had to shove me out of my chair to get me to walk to the stage. It was very surreal and unexpected.”

The event was presented by the Library Club and was hosted by club president, Enrique Siliezar and former club secretary Elizabeth Cuauhxicalli, who is still an active club member.

“We originally hoped for about 15 or so people to sign up,” Siliezar said.

“But by Tuesday night we ended up having about 25 people on the bill. We were glad that many people were able to read their work,” he added.

Siliezar also mentioned that a portion of the money received from the event’s ticket sales would be donated to the Children’s Hospital of Los Angeles.

“We want to donate money to an organization each time we do things like this,” he said. “This time around we chose the Children’s Hospital of Los Angeles.”

As for Cuahxicalli, she also felt the response for participants was overwhelming.

“We truly did not know what to expect since it was the first time our club had organized an event of this kind.

“It was a very successful night, I have to admit. It brought us great joy to see a small idea grow so much and become something tangible,” she said.

The Library Club also expressed its gratitude toward Professor Walter Fernandez for not only helping them spread the word about the event, but also in giving them some advice.

“I gave Enrique information that he probably already knew, such as tips on setting a time limit for readers, having only student contestants for prizes and a clear point system and rubric for evaluating the poems, which should be devised by the judges,” he said.

“I was very impressed with the level of organization that went into this event. I take my hat off in salute to the students of the Library Club.

Library Club Co-Advisor Lorraine Gersitz also took part in organizing the event as well as making sure each student had the chance to read their poems.

“The atmosphere was perfect. You could tell from the turnout it was something that Cerritos College students really enjoyed,” Gersitz said. “It gave aspiring poets a chance to share their work and gave poetry lovers a chance to hear these amazing poets.”

The event also gave the opportunity to audience members who were not on the program, to go up on stage and give a reading.

Professor John Hsiao took advantage of this time to give his students who attended, a chance to read poetry on stage.

“I asked my students if they would like to participate, and many volunteered.

“With everything involved, it was not that much work at all!

“I am proud of my students that bravely got up on stage and read,” he said.

Hsiao also read an original poem as well, and feels that events like these, as well as writing in general, is what life is really about.

“Good writing makes us remember that which we had forgotten and takes us for a journey, a story if you will.

“I am a story teller, and I try to infuse my poems with emotion as well as some kernel of wisdom applicable to real life.

“I read my poetry to my students, and we talk about life because what is literature if not about life, right?,” Hsiao said.

As for the event’s first prize winner, Moses says she feels extremely grateful to have participated.

“This experience left me feeling surprisingly validated yet humbled as a writer.

“I know I will spend a part of my prize money buying myself a new journal in which to record my thoughts and possibly more poetry,” Moses said.