A Day in the Life of Luis: Therapy and CSU’s 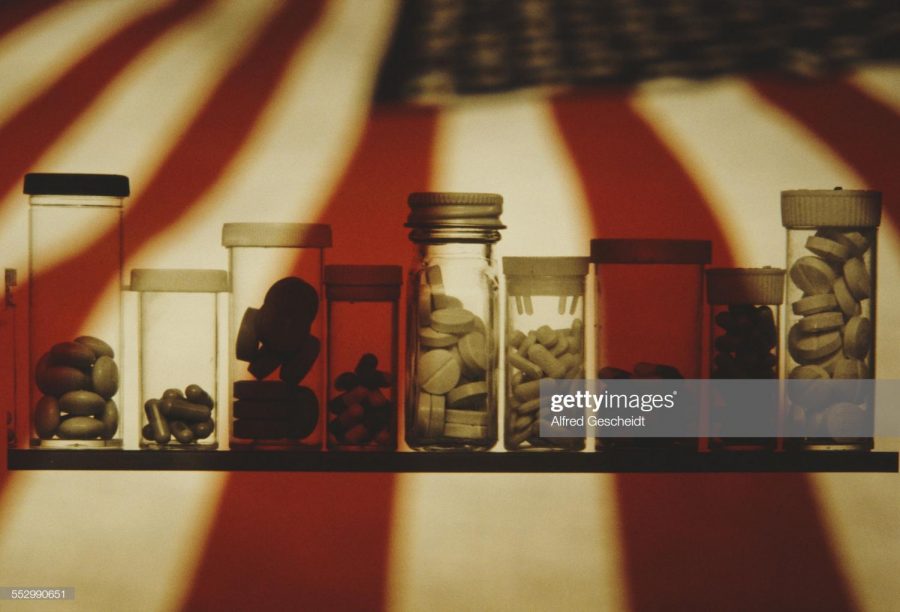 An assortment of pill bottles set against the backdrop of the American flag, 1982.

Having a chance to speak with an occupational therapist is great since it serves as just that: therapy, a platform for being open and honest.

“Whether I pass that damn math class or not, it’s time to go after the semester with the math class passed, allowing the transfer, or I fail again. It’s time for a new adventure.”

Taking the “F” in math last Spring is a blessing in disguise since, had that not occurred, there wouldn’t have been an opportunity in finding out that journalism is genuinely fun.

Like I once told a person in my life after being diagnosed with multiple sclerosis, “I just want to be like the normal kids.”

Being shunned by classmates is a devastating feeling but it is a reality at the community-college-level, no matter the imagery of “inclusion” that is portrayed.

What I do find ironic is the fact that I had an appointment at a CSU on Tuesday, Jan. 28, and did not have the experience there at all.

Instead of getting the stares and the gazing eyes coming out of the elevator, there were helpful people and head nods.

As opposed to people in the same class not being helpful when questions are asked, asking for help with a certain math problem.

Let’s take it back to last semester, asking about who was getting together for study groups for an open book quiz.

In a class full of students their silence was deafening. It was my first time of genuinely feeling “disabled.”

It was such a shock that giving up school was given strong consideration.

Getting the last laugh, I ended up getting the highest score of the class. Take that you quiet lumps of ****. Revenge is a dish best served cold and man, it was served cold.

Still these days around campus and getting looks, that when the look is returned back he or she like clockwork randomly receiving a phone call or text.

At the CSU, the staff were very helpful to any questions and getting a simple “good afternoon” was commonplace on the campus.

Being here for four years, the staff, the (for the most part) students, the staff and the team up in the Fine Arts building, and DSPS have been a great help and the Transfer Center’s staff have been great since day one.

This is just the beginning of the semester, Falcons. Keep the ship together and keep at it.

The journey that is Spring 2020 has only begun. It’s fun. Let’s see how it turns out.

There are still many news stories to cover and it’s a very good thing. Some sports are still yet to start so let’s see what is in store.

The therapist asked me if I genuinely had fun covering the stories I did. If I enjoyed being busy.

I asked rhetorically, “can you tell?”