A Day in the Life of Luis: Coronavirus 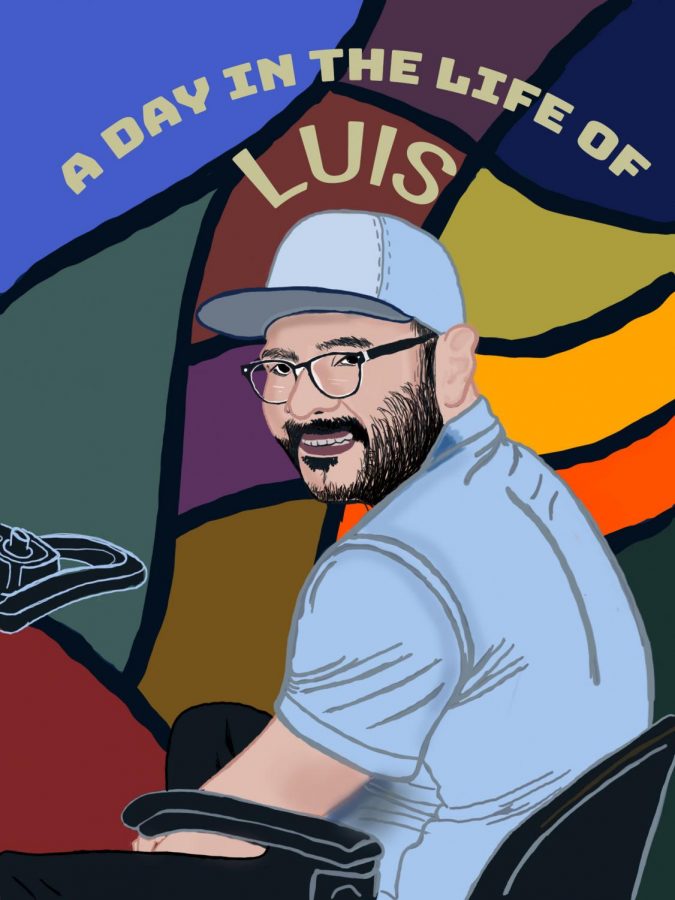 "A Day in the Life of Luis" is a weekly personal column written by Luis Lemus.

Kiss anything planned goodbye as odds are they’re either canceled or postponed.

With having an already-compromised immune system, it stinks but it is better than dealing with the disease when you already have one to take most of the time bothering with.

It is beyond frustrating but it is understood, taking a step back to think that it is for your own good.

This is an alert to all: Stop being fucking selfish. People are dying. To hell with “plans.”

Screw the tickets for whatever can’t-miss event.

I don’t agree with making such a drastic change of life as we knew it but as someone who has a compromised immune system, it’s only in our interest to pay attention, albeit begrudgingly.

Spring break was supposed to be spent with hot weather and by the beach in El Salvador but rescheduling had to be made with pictures of people in San Salvador International arriving and immediately are quarantined.

To show up just to be quarantined was, and is not, in the plans so that trip can wait for classes to wrap up and graduation to happen first.

The beach will still be there as well as family members I was and am looking forward to seeing for the first time in 18 years.

It’s almost as if imagining a la spongebob. will have to suffice for now.

Essentially losing Spring Break sucks but it can be a positive thing to happen. Maybe more so in my own case compared to healthier individuals.

Trying to get positive about this happening, I can get lost in the work that needs to be done such as catching up on assignments.

This being a Friday before the break officially begins I’m in a good spot as far as that is concerned. Not being a person who is okay with letting the assignments stack up.

I’m feeling good about this before the fatigue and the symptoms of my disability make it almost make you say “ to hell with that one I can get back to it tomorrow.”

I don’t have time for that.

I sent out the emails I needed to send out so that’s another one off the list. I’m working on another story so that’s halfway through my being off the list. Might start another sooner than later.

Believe it or not, writing is a big source of fun for me.

Look at it from my perspective, never liking English class throughout high school, it always felt a chore attending class with turning in the bare minimum to squeak out enough to pass.

But in making the decision to get back in school, knowing half-ass assignments were not going to fly I promised myself to right past wrongs and get it done.

Spring Break is coming up. Let’s have as much of a good time as possible. Nine weeks after, you got this so let’s get back on the saddle after the extended time from class .