The Quaran-Times: Home is where the Horror flicks are 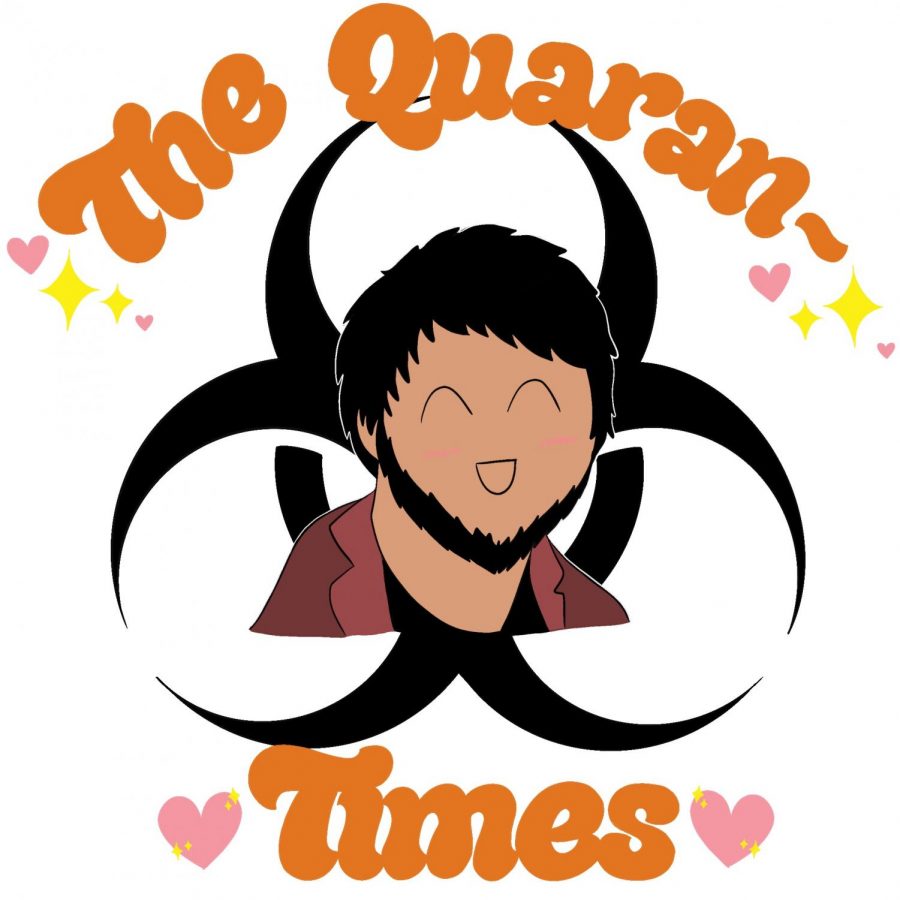 With only a few weeks left of this quarantine, some of us have started to go a little mad while others have become zombies living the same day on repeat.

Whether you need a reminder that things could be way worse, or just a jolt and a jumpscare to wake you up, this week’s recommendations are for you.

From touching stories of survival to outright screams of terror, we’re covering horror and including ratings you at home know if it’s safe to watch or play with kids around.

Starting with the PlayStation 4, we have “Dead By Daylight”, rated M for Mature.

Dead by Daylight is an asymmetrical multiplayer horror game where one player takes on the role of a brutal Killer and the other four play as Survivors.

Skill is required as any noises can alert the killer and survivors must choose whether to work together and save everyone or fight only for themselves.

For Xbox players, check out “Outlast: Bundle of Terror,” a game which aims to show that the most terrifying monsters of all come from the human mind.

In “Outlast” the player assumes the role of journalist Miles Upshur as he navigates a dilapidated hospital overrun by homicidal patients.

The game is played from a first-person perspective and sees Upshur attempt to uncover the secrets the location holds, and the truth about why he was brought there in the first place.

Unlike most games, the player doesn’t have a visible health bar on the screen and is unable to attack enemies.

The player must instead rely on stealth tactics such as hiding in lockers, sneaking past enemies, staying in the shadows and hiding behind or under things in order to survive.

The Nintendo Switch also offers a host of horror games, but perhaps none as eerie as “Limbo.”

This game is a 2D platformer told entirely in black and white. Its plot and ending have sparked numerous theories and debates, so it’s best experienced without any prior knowledge.

The first half sees the gameplay as a classic platfoirmer, while the game’s second half features mechanical puzzles and traps using machinery, electromagnets and gravity.

If you’re looking for an eerie, creepy tale and visual experience, “Limbo” is the way to go.

For those who love classic horror with a modern twist, Netflix offers “Scream: The TV Series,” intended for those 17 and older.

“Scream” is a serialized anthology series that follows a group of teenagers being stalked and targeted by a masked serial killer under the alias of Ghostface.

The first two seasons, set in the fictional town of Lakewood, follow the story of Emma Duval, a teenage girl, who is linked to the horrific events of the town’s past.

With all the clever murders and mystery aspects of the original films, this anthology pleases new fans and old fans alike.

Hulu offers up a series with elements of horror, suspense and twisted morals in the form of out first Stephan King entry, “Castle Rock,” once again made for mature audiences.

A psychological-horror series set in the Stephen King multiverse, “Castle Rock” combines the mythological scale and intimate character storytelling of King’s best-loved works, with beloved characters and tales all combined in a way that leave fans clamoring for more.

If you’re looking for something your kids can enjoy, Disney+ has “So Weird.”

The series acts as an X-Files of sorts for a younger audience, and is noted to have a much darker, albeit still kid friendly tone compared to other Disney Channel originals.

On Netflix we have one of the most touching horror movies to be released in recent times, “Train to Busan,” rated MA for Mature.

This film sees a workaholic father and his estranged daughter boarding a train to the last safe city in South Korea following a zombie outbreak.

Every character in this film is given a fully fleshed-out personality and every decision breaks the viewer’s heart again and again.

This is more than a zombie horror film; it is an emotional masterpiece.

On Hulu we have the most recent film adaption of the Stephen King novel, “Pet Sematary,” and it is perhaps the most mature intended addition to this list.

“Pet Sematary” follows Dr. Louis Creed, who, after relocating with his wife Rachel and their two young children from Boston to rural Maine, discovers a mysterious burial ground hidden deep in the woods near the family’s new home.

Filled with pure horror that will keep you up for days, “Pet Sematary” is not for the faint of heart.

It captures every bit of the novel’s sheer terror, so be prepared to face fears that feel just a little too real.

For our family-friendly pick, we turn to Disney+ where we find “The Haunted Mansion.”

This is a charming, supernatural horror comedy which stars Eddie Murphy and sees a family often separated by work come together to face countless ghosts and ghouls in order to break a curse in, well, a haunted mansion.

In this week’s anime section we have one of the most iconic shows of all time, “Death Note,” aimed at a teen to mature audience.

The story follows Light Yagami , who happens upon a mysterious otherworldly notebook known only as the death note.

This notebook grants the user the supernatural ability to kill anyone whose name is written in its pages.

The series centers around Light’s subsequent attempts to use the Death Note to carry out a world-wide massacre of individuals whom he deems morally unworthy of life, as well as the subsequent investigation by countless authorities to find him.

With extremely clever writing, and twists and turns, this is a classic anime you can’t miss.

For podcast lovers, there is no better horror than that of “The NoSleep Podcast,” which is intended only for mature audiences.

With 14 seasons worth of free one-hour episodes, and the option to purchase season passes for an extra 25 two-hour episodes, there’s no shortage of content.

Every tale is delivered with incredible voice acting and ambient sound and lives up to the promise of costing you a few hours of sleep.

If you want to truly be terrified, this podcast does it best.

This week’s topic was a little darker than usual but we’ll be sure to make up for it next week when we cover mystery.

As always, if you have any suggestions or want to tell us how you feel about a recommendation, drop a comment.