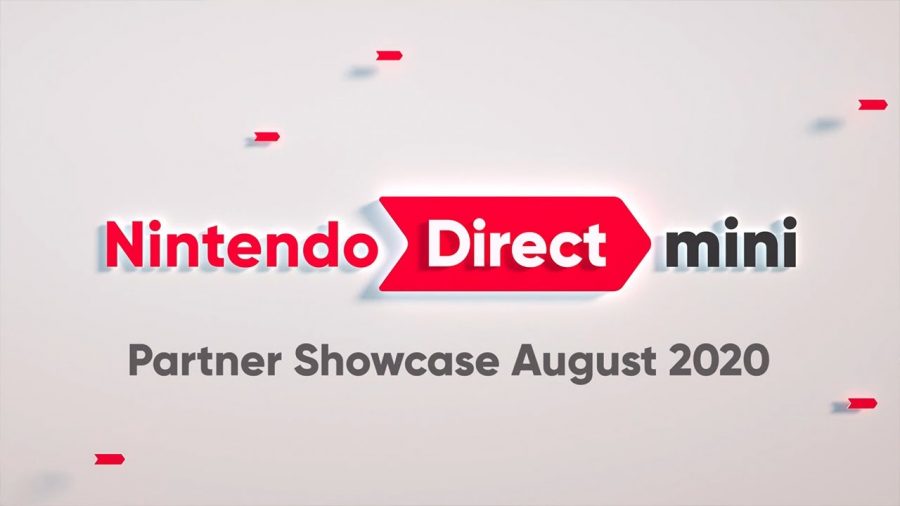 Nintendo Direct Mini Partner Showcase is a presentation made by Nintendo. This is dedicated to Nintendo's Third Party partners where they showed off some games. Photo credit: Nintendo

A staple of the game development company Nintendo is their information broadcast, known as Nintendo Directs.

Each Nintendo Direct brings news regarding games in development, as well as new updates for the company’s flagship console, the Nintendo Switch.

A Nintendo Direct Mini is a shorter version, in which release dates are revealed, and smaller announcements and updates are unveiled. With Nintendo battling the COVID-19 pandemic however, larger titles and franchise development are tentatively on hold, leading this mini version to showcase smaller third-party games.

A large talking point of the event was the sharing of new information regarding the upcoming title “Kingdom Hearts Melody of Memory”.

This new rhythm-based game is themed after the increasingly popular Kingdom Hearts series with which it shares a name, and melds the symphonic gameplay of rhythm gaming with beloved characters and locations spanning all eras of the game.

The game features numerous modes, with unique and challenging boss fights that engage the reader in creative and colorful ways. It also boasts an online and local play feature, so players can compete for high scores and achievements with anyone across the world.

Exclusive to the Switch version is a free for all mode where up to 8 players can compete. This edition also includes an all new story addition, giving further insight into the events of the mainline games.

Kingdom Hearts Melody of Memories is releasing on Nov. 13th, and is available for pre order on the Nintendo Eshop.

Keeping with the beat, Nintendo unveiled a gameplay trailer of the music game “Fuser,” a DJ inspired game which features songs from years past up to the present day. This game is slated for release in the Fall of this year.

For those who don’t wish to play the music, they can choose to dance to it with the upcoming “Just Dance 2021.” Nintendo showcased just a few of the over 40 songs that will accompany the game when it launches Late November.

Rounding out the rhythm titles was “Taiko No Tatsujin: Rhythmic Adventure Pack.”

This rhythm adventure RPG comes bundled with the first two games in the franchise, and follows the standard formula of choosing your warriors to venture forth in a grand adventure, albeit with over 250 characters to make use of.

This game introduces a rhythm mode, with over 130 songs that can be played without the use of RPG elements, offering two seperate gameplay experiences. It is currently slated for a Winter release, just in time for the holidays.

If rhythm isn’t your style, Nintendo is setting a new tempo in the boxing ring with “Big Rumble Boxing: Creed Champions.”

This game allows players to play as popular characters like Rocky Balboa and Adonis Creed while also allowing fans to relive classic moments of the “Rocky” franchise. The game will launch early next Spring with a story mode, as well as multiplayer challenges.

The collection is set to release on Dec 15th with players being able to pre-order it today on the Eshop.

The presentation also showcased smaller upcoming DLC’s, such as an upcoming expansion for the popular “Minecraft Dungeons,” which lands In September.

Though this event was only a mini iteration, fans are left with much to look forward to until Nintendo can once again put on a fully fledged spectacle.