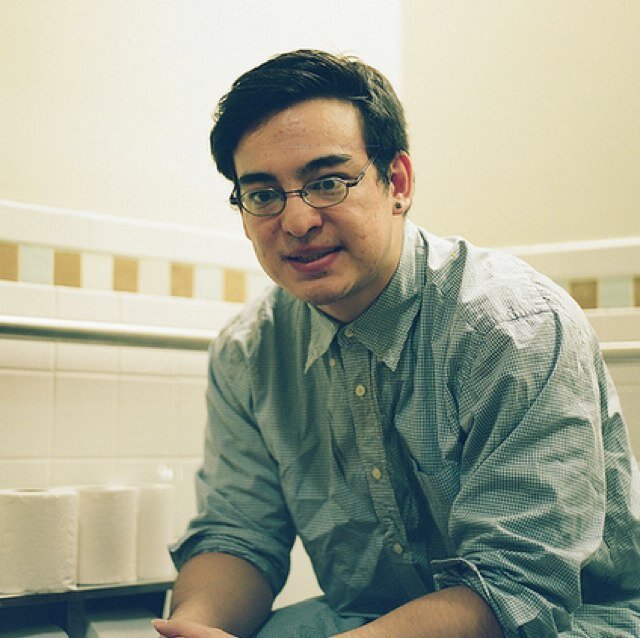 A screenshot from one of Miller’s early videos. This video was responsible for the Harlem Shake craze in 2013.

George Kusunoki Miller is an internet titan. Miller has done it all, from creating raunchy online content under his Filthy Frank persona to creating soulful ballads under his stage name, Joji.

To say that Miller has left his mark on internet culture would be an understatement. He’s directly responsible for making the Harlem Shake the viral craze that it was when it first surfaced in 2013, uploading a video of him and his friends doing the dance on one of his YouTube channels.

Looking back on his YouTube channel, TVFilthyFrank, one can see a persona that embraced edgy humor and pushed the boundaries of what was acceptable. One video even had him “pimping out” a disabled man’s wheelchair to allow him to get attention from those around him.

Many would argue this was one of his tamer videos.

He’d release music under his Pink Guy persona on this channel as well. Many of these songs were raunchy and edgy as well, yet the production on them was second to none.

In 2016, Miller began to release music under his Joji persona on SoundCloud. Here, we began to see the softer and more vulnerable side of him. Many of these songs were softer ballads that dealt with many of Miller’s personal issues.

Despite one’s opinions of Miller’s content under his Filthy Frank persona, one can not argue that he was not talented. Whether he was rapping about making rice balls in a comedic song, or venting about a failed relationship, it was obvious that he had an understanding and passion for the music that he produced.

On December 29th, 2017, George Miller announced that he would stop producing content under his Filthy Frank persona due to his losing interest in it, as well as citing “serious health conditions”.

Earlier that year, he had signed to record label 88rising and began to release some of his songs under that label. It’s speculated that he left his YouTube career to pursue a musical career fulltime.

It’s safe to say that this was the right decision. His debut album, “Ballads 1,” was released in late 2018 and debuted at number 3 on the Billboard Top 100. It has since been certified Gold by the RIAA.

With the release of this album, Miller was shot into the spotlight, but this time it was due to his musical prowess, not his Filthy Frank persona.

Earlier this year he released his second studio album, “Nectar,” where he collaborated with well-known artists Lil Yachty and Diplo. He is, at the time of this writing, the 173rd most streamed artist in the world, according to Spotify.

It’s incredible to think that a self-made artist like Miller has risen to prominence in the short span of 5 years. Even the fanbase that he accrued during his Filthy Frank days has stuck with him and support his newer pursuits out of a sense of loyalty.

The future is looking bright for George Miller, and it’s exciting to think about what lies ahead for him.