Gamers can feel good about the future of Star Wars games 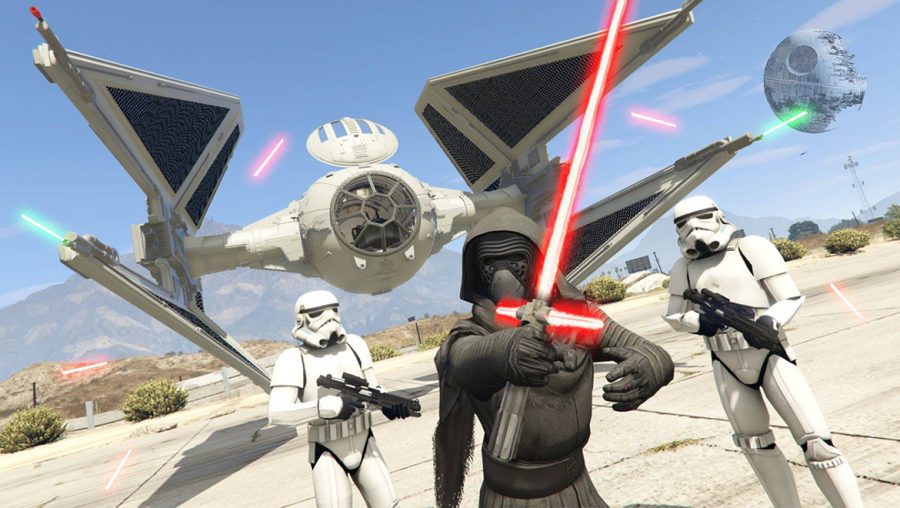 Gaming company Entertainment Arts no longer has a hold over Star Wars video games, pleasing some gamers but putting the future of Star Wars games in jeopardy.

Following the end of the license, Disney has decided not to renew its license with EA after 10 years and plans to bring back the Lucasfilm Games brand.

EA’s history with the Star Wars games has been a controversial one.

“Star Wars: Battlefront” was generally a well received game. Despite not having a single-player mode and lacking gun variety, the game was still a fresh and exciting game.

Most of EA’s problems followed their announcement of three more Star Wars games following the release of “Battlefront.”

One of the titles was canceled after EA shut down Visceral Studios.

The second title, “Star Wars: Battlefront 2” was criticized mercilessly. There were many bugs throughout the game and players had issues with online gameplay.

The main reason for the hate was the in-game “pay-to-win” microtransactions. The criticism got so heavy that EA was eventually forced to remove in-game purchases entirely.

Regardless of the many problems with the game, there were also many pros. There was new content and the visuals were stunning.

The third game “Jedi: Fallen Order,” was a very successful and loved game, selling over 10 million copies after its launch.

Not many problems were associated with “Fallen Order,” but like all games, there were a few issues. Some thought the game was too difficult or that some aspects of the gameplay did not stay true to Star Wars.

Their next game “Star Wars: Squadrons” was generally well received, with the studio seemingly perfecting spaceship dog fights. The gameplay and multiplayer were well done, with players praising the amount of customization and the enjoyment of space combat.

What the game seemed to lack is more content at the start, but EA is addressing the issue with more free content down the line.

But even though that the license is over, that doesn’t necessarily mean that EA is done with Star Wars games, as there are plans for at least a few more games from them.

Though unannounced, EA may still have more in store for the future. It is fairly certain that a sequel to “Jedi: Fallen Order” is in the works.

As for the future of Star War games in general, Lucasfilm Games appears to be the new studio for all Star Wars gaming titles.

Moreover, LucasFilm and Ubisoft have already began working on a new open-world Star Wars game, as well as “Battlefront 3.”

Despite rumors, there has been no official title or dates confirmed, and it seems that these games in development will not be getting released anytime soon.

The only established Star Wars game is “LEGO Star Wars: The Skywalker Saga,” which also does not have a release date yet.

What we know for this game so far is that there will be a total of 800 characters in this game but only 300 will be playable. There will also be 28 explorable locations.

As opposed to previous LEGO games, the weapon mechanics have been adjusted. Space and traveling will also be incorporated into the game.

Star Wars fans should be excited about the future for Star Wars games. Lucasfilm seems to have big plans for their games.