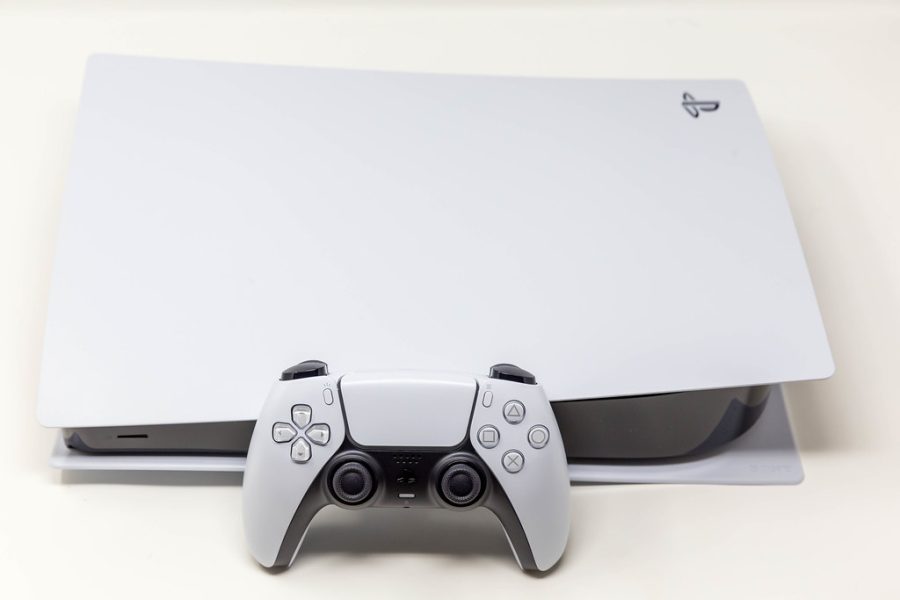 This is the PlayStation 5, Sony's current gaming consoles in which they might utilize Bungie to develop games for. Bungie has primarily been known for previously developing games for Microsofot and will now develop games for their rivals in Sony. Photo credit: Creative Commons

On Jan. 31, Sony announced a deal to acquire long time video game development studio, Bungie. The deal for Sony to acquire Bungie was set at $3.6 billion; this was not only a steal, but a major blow to Microsoft who had just recently announced plans to acquire Activision.

Bungie went on to develop one of gaming’s hottest franchises, Destiny, which first released in 2014 and received a much bigger sequel in 2017 which is still receiving many story and multiplayer expansions to this day. One thing to note, however, is Destiny 2 is currently playable on other platforms such as Xbox and PC which have all received the same expansions and just recently added on Cross play.

Cross play allows players from different platforms of Destiny 2 to play with each other with no restriction. With that being said, Sony has been known to be rather tight on both exclusivity and the concept of cross platform gaming, and it would not be hard to to imagine Sony having Bungie create exclusive expansions to PlayStation and maybe even monetize cross play.

Something to think about is Sony has their own type of Netflix type of streaming service for video games in PlayStation Now, a lot like Microsoft’s very own Xbox Game Pass and Sony could very well be thinking about using Bungie to provide games they have developed other than Halo because that is an Xbox exclusive still to this day to Microsoft.

As far as other gaming studios, publishers, and companies such as Microsoft and Nintendo go, I think this move might be a big motivator for other gaming giants to look into the market and try to acquire gaming studios like Bungie to put out some exclusive games for their respective platforms in order to keep to competition among gaming brands alive and well.

Despite all of the heat this brings to the table, I do believe it might be for the best for Bungie because they have not been with a big brand such as Sony for over 10 years since their departure from Microsoft and going on their own and seeing their success in making the Destiny franchise, we hope to see these two gaming companies put out great content in the future.