“In Time” for the chase 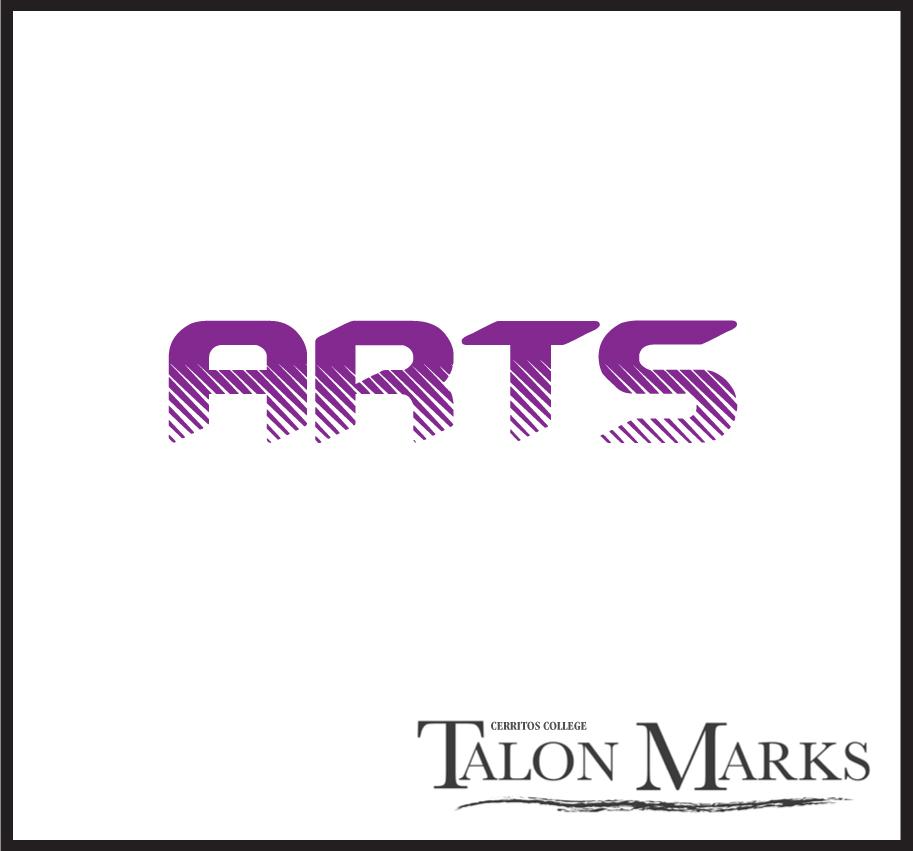 “In Time” is completely worth the money spent.

The film takes a different perspective on how to look at life.

Actor Justin Timberlake surprisingly does a good job in the lead role Will Salas, as a young man who lives in a poor community.

In the film, time is currency.

Sylvia Weis played by actress Amanda Seyfried portrays a “cute rich girl”. The role is fitting even though the actress doesn’t offer much action.

Bad boy Fortis played by Alex Pettyfer fails to intimidate as a mobster who tries to steal time from rich people so that he can live longer.

All these characters climax as Timberlake’s character is being chased by the timekeeper, and mobsters.

Why are they chasing him?

Timekeeper Leon claims Timberlake’s character did not inherit money, but stole the money instead.

The mobsters are in the chase to steal the money.

The dialogue is easy to understand which helps explaining the unusual plot.

Even though the film carries a complex plot, every scene throughout the film is understandable.

The movie is overall a entertaining thrill ride non-stop.

Nothing should be expected less anytime you’re placed on a time limit mission, especially if that mission is to save your life.