‘Think Like a Man’ provides several elements of enjoyment 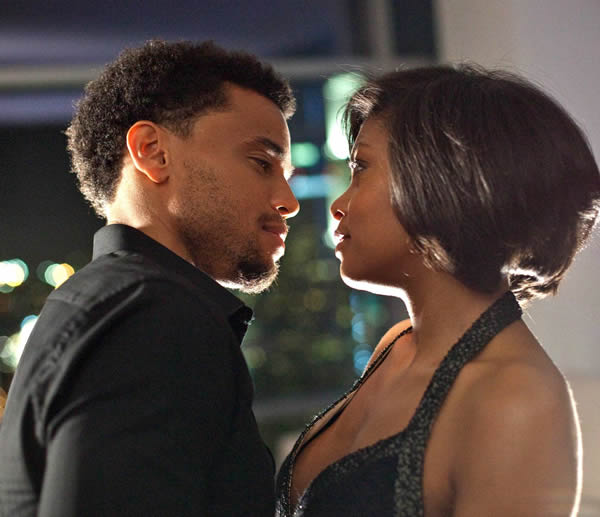 “Think Like a Man” is a great movie that will automatically put movie-goers in a good mood. Even though it has been out for about a month, it is worth watching, maybe even twice.

If you feel like having a movie night with your friends, rush out to see this movie in theaters or even pre order it on DVD to watch at home.

Those nights when you just want to curl up and watch a feel-good movie, this is the “feel-good” movie you want to pop in the DVD play after popping some popcorn.

Its a movie for the girls, and the guys.

The chemistry between the actors was so good, it was almost as if it was real. Their lives were unfolding on screen.

It’s hard to pin-point one main character as who was the best because they were all so good.

The movie flowed so well that movie-goers shouldn’t be focused on one character but all.

“Think Like a Man” is based on a book written by comedian Steve Harvey that tells women how to think like a man in order to have a successful relationship, but while still staying true to themselves.

The movie focuses on four relationships where the women try to get the men based on the book, and the men in turn find out about the book and decide to give the women what they want.

The four relationships are all different, which keeps the movie interesting from start to finish.

Between the four male friends, they have another friend who is working through a divorce.

The character is played by comedian Kevin Hart, who also narrates the story. His comedic skills are what really boosts the laugh factor of this film.

Of course no relationship is perfect and that is clearly shown in the movie, the four relationships each have a downfall one by one.

The audience gets so connected to the characters, that when seeing them go through the downfall of their relationships emotions are raised.

The movie truly gives the audience that roller coaster feeling of emotions.

Its perfectly centered between both as the balance is never knocked to either side.

Needless to say, it’s a movie that tests every emotion from happiness to sadness and maybe even some anger and its a movie to watch.