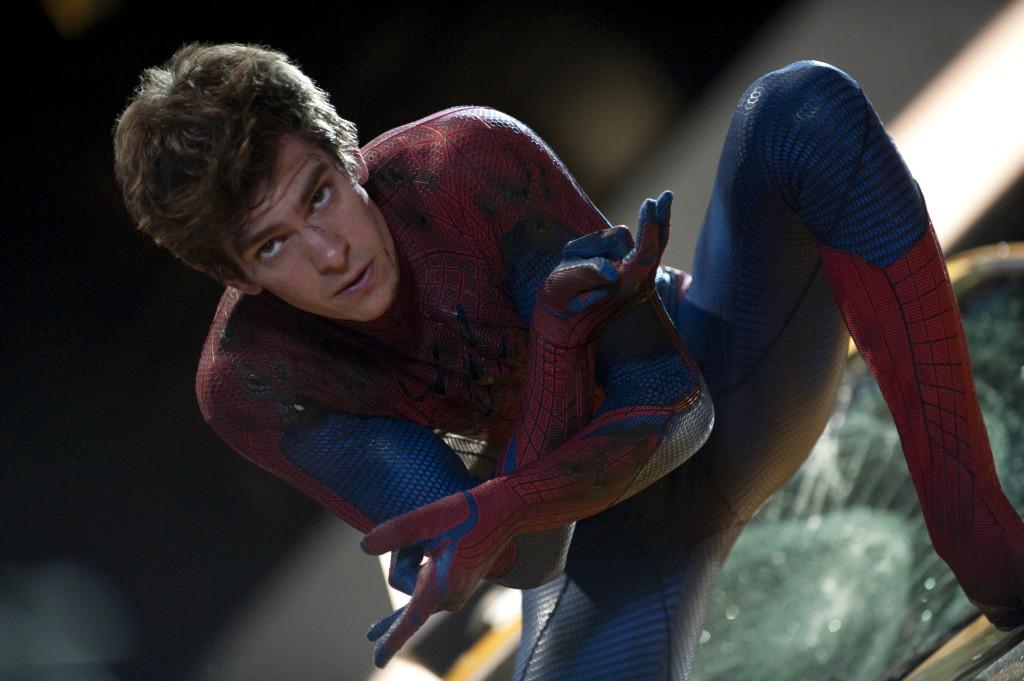 Bravo! Applause of appreciation to “The Amazing Spider-Man” director, Marc Webb, and his adaptation of a great film.

It took a budget of $230 million to make the film possible and since its release on July 3, it grossed $140 million.

This film can be watched by everyone, not just kids. People will get a great vibe while sitting down watching it.

The movie doesn’t follow every rule from ‘The Amazing Spider-Man’ comic book. It is a modern version that makes people feel comfortable.

Garfield has done an excellent job in portraying teenage Peter Parker. His charisma throughout the film brings out the anger associated with that the loss that he has experienced in his life.

The emotionally driven scenes were done in convincing fashion.

Garfield manifests the pain from his role as Spider-Man that he needs to make his character realistic.

Stone takes the character of Gwen Stacy to another level, making her a character that adapts to danger.

What’s missing in this film is the humor that the other Spider-Man films had. ‘The Amazing Spider-Man’ has a bit more of a serious edge.

With the on-screen chemistry between the cast providing scenes that will emotionally impact you from start to finish, it is clear that the cast intends to entertain the audience, and did an excellent job.

The Spider-Man suit was impressive. Its advanced look stands out well in the movie.

Welsh actor Rhys Ifans played the role of Dr. Curt Connors who transforms into a villainous character known as The Lizard. His acting as a casual scientist proved him well.

There was some confusion over the high school based setting in which some of the film took place in.

‘The Amazing Spider-Man’ is worth the cost of admission. It is an entertaining film that will keep viewers interested.