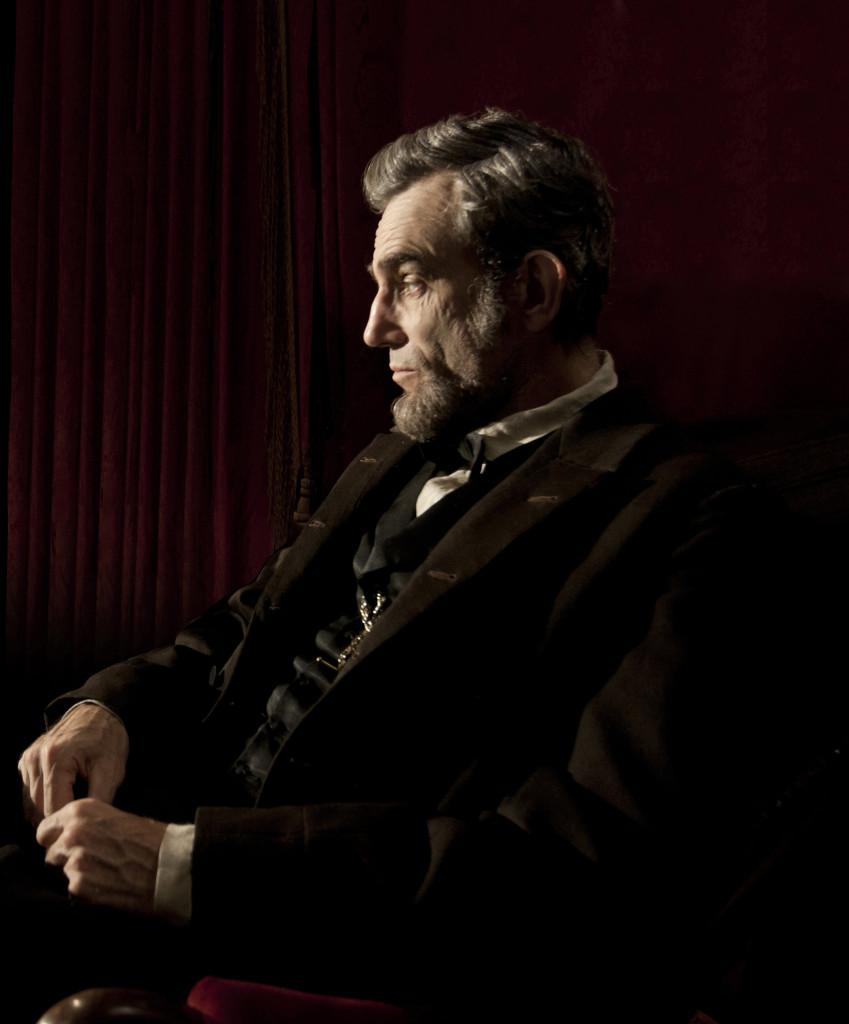 “Lincoln” transported audiences back to the time of the Civil War, when Abraham Lincoln was in office and gave movie goers an unique experience that should be treasured.

Daniel Day-Lews was transformed into the captivating Abraham Lincoln.

The best part about the film was his performance.

Lincoln was portrayed as witty, strong, confident and brave but he also had a side of being quiet and loving to his youngest son, Tad Lincoln, played by Gulliver McGrath.

The make-up Day-Lewis wore to look like Lincoln was incredible it was as if the real Lincoln was in the movie, sometimes it was almost creepy knowing that the real former president has passed on.

It was amazing to take a look into the process of getting the 13th amendment passed.

The full cast is by far better than the movie itself as a whole.

For anybody who remembers history class, the concept of the movie should be easy to remember.

The amendment passes, the civil war ends and Abraham Lincoln is shot at Ford Theater in Washington D.C .

It isn’t what happens that makes this movie great, it is how it is portrayed.

Although the terms used in the movie are from the Civil War time and are a bit hard to understand for the younger generation, it is still worth watching.

It is almost as if you forget the movie was made in 2012 since it is so rich in history.

Even though the audience is sure on the ending, it doesn’t keep the film from being engaging.

Director Steven Speildberg truly created another wonderful movie that is deserving of future awards and is actually worth watching over and over again for any age group.

Audiences were sucked in and kept engaged throughout a trip in history.

It was amazing to take an inside look at the process of approving one of the most important and controversial amendments.

It really makes a person think about how we live today, and what it took to get here and what people went through in order to give us the freedom and equality we experience.

At the end of the movie the audiences stood up and applauded, it is quite rare to witness a reaction from an audience in a theater.

The directors, the actors and the other people working on the film don’t know the audience is clapping and yet they still see the need to show their appreciation.

This movie is great for all ages to witness history being retold through the eyes of a great director and portrayed through fantastic actors.