‘Warm Bodies’ is a modern Romeo and Juliet for the dead 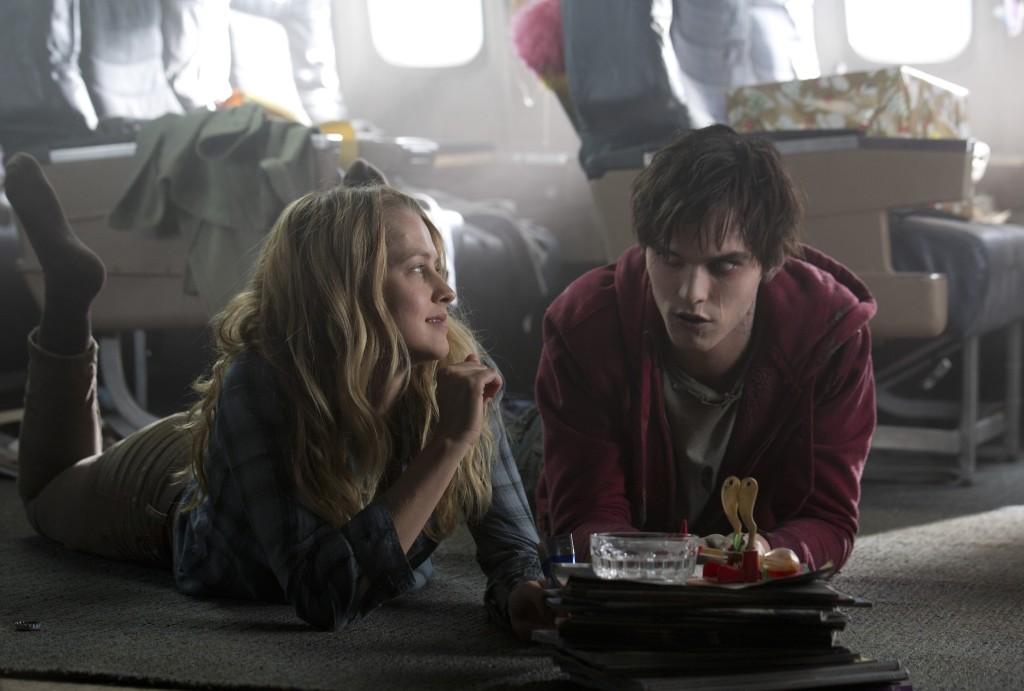 Nicholas Hoult and co-star Teresa Palmer mimic a modern Romeo and Juliet love story, but with a new twist in Warm Bodies. The film opened at number one at the box office.

While the actors who played zombies in “Warm Bodies” weren’t all convincing, this romantic comedy holds a different approach that people will enjoy, most likely if you’re a teenager.

The movie brings out an approach that will have more of a young adult audience because of the girl falling in love with a zombie.

“Warm Bodies” brings out allusions of Romeo and Juliet, having it take over the movie to have a more recognizable theme.

Because this isn’t your average zombie movie, or show, that has over-the-top killings.

It gives a different look into the zombie world.

It still does have zombies going around finding people to eat, but it also has a second type of zombie called “Boneys,” computer-generated imagery of fleshless zombies.

“Boneys” give out more of a zombie feel, because the other zombies don’t always run.

The actors aren’t always convincing at trying to act as what they should be and the ones who spoke in the movie didn’t have enough makeup to give off the entire zombie feel.

It had the potential to be better.

Instead of slouching down and walking slowly, more limping and zombie body movement should have been made.

The movie was based on Isaac Marion’s novel.

The beginning of the movie had zombie protagonist Nicholas Hoult as “R” talking to the audience through his thoughts, just how a narration would be in a novel through a character’s thoughts.

Having Hoult do that straight away in the beginning makes audiences try to understand what he went through. Even though he does not explain how he turned, because he doesn’t remember, it makes one feel sorry for him and try to figure out how it happened.

That’s a good example to make people feel part of him, to slowly go into the movie, and feel his pain.

If the audience wasn’t able to hear what Hoult was thinking, it would have thrown the movie off.

The entire movie had gray atmosphere to make the dark apocalyptic world stand in its place.

Because of Hoult’s zombie character falling in love with Julie Grigio, actress Teresa Palmer, while shooting other zombies with a shotgun, the movie turned to a point of no return.

The movie can not be taken seriously, making it a usual comedy after so many different zombie adaptations traditionally would have made a flesh-eater kill a human right away and not stop.

“R” trying to stop what he’s doing to save Julie’s life from being killed by the other zombies gives audiences something they did not expect.

That makes it acceptable in this kind of movie.

Since Hoult’s character can think for his own, that alone makes a different zombie, something that audiences are not used to.

With that, this movie stands out on its own in a creative way.

The comedy side of the movie was simple, it’s good enough to make people have a good laugh. All though it wasn’t hilarious, it had its moments.