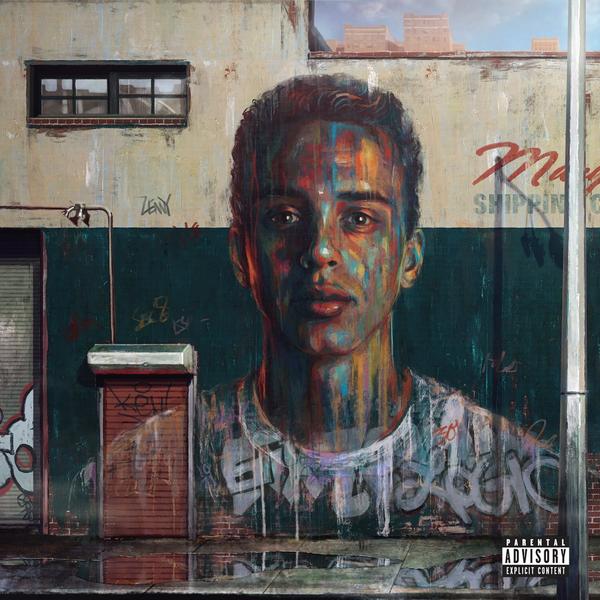 There are a total of 15 songs on the album, and in all of them, Logic gives a variety of great rhyming schemes and with fast-paced lyrics.

Listening to the album in chronological order, Logic gives a barrage of words in almost every song. He shows off his lyrical prowess by not only unloading each song with those fast-paced lyrics, but also making most of his lines rhyme with one another.

The thing that popped up in my head over and over again when I listened to this album was that “Wow, Logic can legit rap.”

His use of words and the fact that he barrages his listeners with a lot of lyrics, not with simple cheesy lines that artists like 2 Chainz or Lil Wayne use. Instead, he uses complex ones that, at times, sound similar to artists like Kendrick Lamar, and other times like the Drake from his album Thank me Later.

Logic shows that he works on his craft and takes pride in the music that he creates.

All the tracks in this album stand out on their own. They are all great songs and there’s not one that is terrible. All of them stand side-by-side and it’s hard to pick one song over another when it comes to quality. Some of the songs that stand out are “Never Enough,” “Buried Alive,” “Nikki” and especially the nine-minute song “Under Pressure.”

In the track “Under Pressure,” Logic showed the thing that was missing from his album and that was his ability to tell a story within a song. In the song, he gives a story about how family and friends called him, but he couldn’t answer because he was focusing on making an album. He delivered this part in a voicemail-type fashion.

Storytelling is one of the hardest things to do within hip-hop and Logic knocked that out of the ballpark with this song.

Logic delivered a great album, one that hip-hop listeners who love lyrics should listen to.