Broadcasting around the world 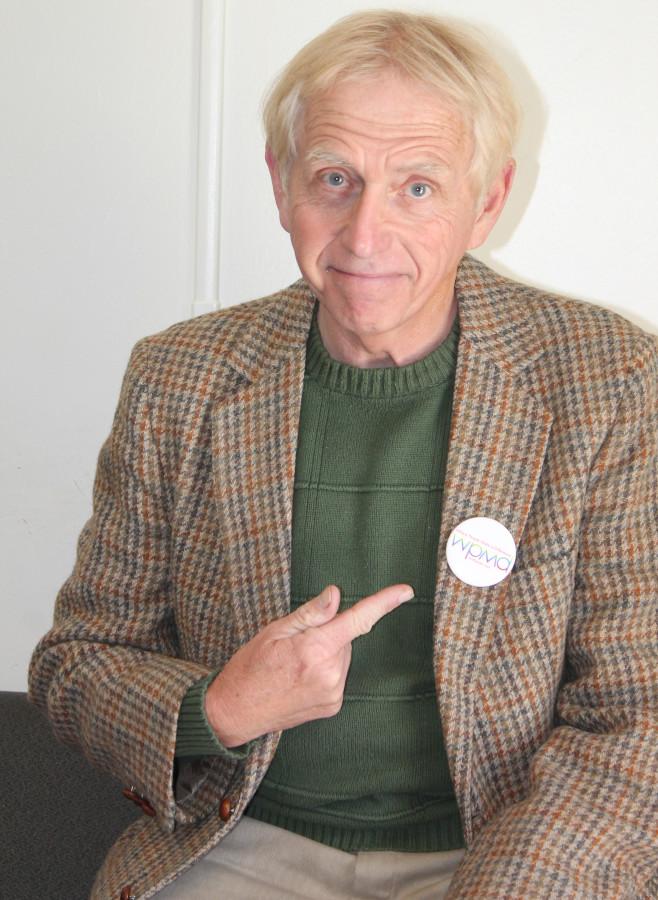 WPMD is bringing their a game and there’s no stopping them. Starting with getting their voices heard on iTunes and progressing from there.

WPMD being on iTunes is making the school more visible everyday according to Co-Advisor Casey Piotrowski.

“The great thing is that the students are now being showcased on a platform that is available to so many people and that carries such a great, recognizable name.

“We’ve got some wonderfully talented people on WPMD. This gives a much wider exposure to them and to Cerritos College,” said Piotrowski.

Jade Simon, vice president of the Broadcasting Club, also agrees knowing how much her fellow colleagues work on their stations.

“It’s a good way to get our signal out, further into the community, to the world internationally. We have a lot of students with really good shows and it’s nice, the work they [do] is going to be heard.”

Piotrowski stated, “We’re on equal footing with the big guys. This is where radio has gone. And we’re at the front of the pack.”

This isn’t the end, it’s just the beginning of WPMD’s takeover. They plan to evolve this fall with more things happening on campus.

“Well, I’d like to see us become better known on campus and in the community and the Broadcasting Club has already had some plans as to how we can do that. We want to do more to serve the college, too.

“More sports, more concerts and theatre events, more student government events; we’d like to get to the point where, if something’s happening on campus and you can’t be there for it, you can listen to WPMD and not miss anything,” added Piotrowski.

WPMD is making fellow falcons proud with their funky styles and interesting stations that now anyone can enjoy on the go.

“If you’ve got an iPhone, you’ve already got iTunes…and WPMD.” said Piotrowski.

All you simply have to do is open up iTunes and you’re set to stream the day away with sophisticated rhymes and funky vibes provided by the team down at WPMD.