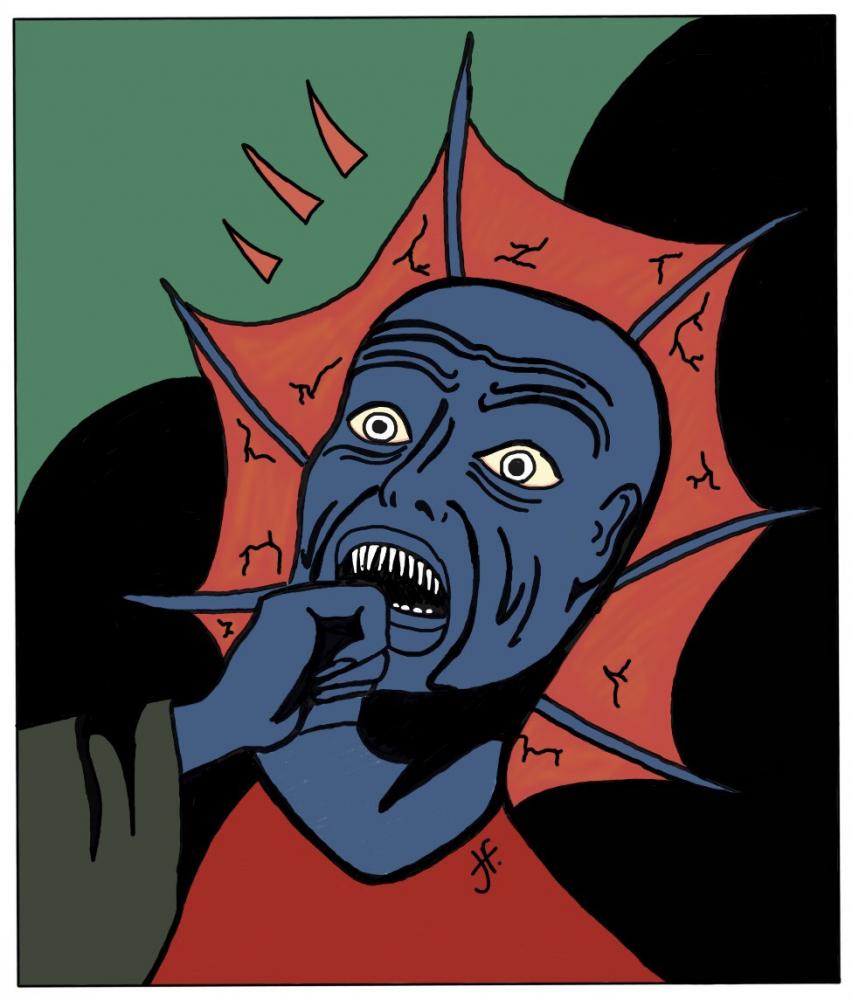 Jeepers Creepers 3, set to be released on Oct. 4, had a one-day promotional preview on Sept. 26.

The first film, directed by Victor Salva also directing the third film, set up the formula for the moody colors and the noir-style night scenes as for the cinematography.

For the setting and story telling, the films are based on isolated events; attacks happen in which the victims are trying to figure out what the creeper is, what it wants and how can they escape.

The first two films executed mystery through the use of interesting camera angles and clever lighting for night scenes.

Jeepers Creepers 3 completely left out the suspense and mystery that the creeper offers, which is important because the creeper is the first of its kind unlike vampires or werewolves.

The majority of the movie happens during the day with full lighting and clear, close-up shots, making the creeper’s identity less important.

The dialogue scenes existed at the extreme ends of the dramatic spectrum. People were either shouting at each other in back-to-back scenes or they were not talking at all for a solid two minutes.

No character had dimension throughout the movie, having no depth and no development.

The protagonist, Addison Brandon, should’ve been named Mary Sue for doing nothing but running.

The camera’s angles revealed too much seconds before a death scene, leaving surprise out of the excitement of jump-scares.

The CGI was on par with the Syfy channel’s Sharknado.

But the biggest problem with the movie was the plot.

One of the biggest problems with Jeepers Creepers 3 is the dis-organization of the plot. The characters and their stories don’t connect in the end, compared to the characters’ relationships from the first two films.

The second problem was the cheesiness of the dramatic fight scenes.

In one scene, the creeper is lunging towards a character who is about to shoot the creeper and this action is slowed down, leaving the audience laughing.

The creeper was also made more like a cartoon villain rather than a human-eating monster.

His missing eyeball made him miss the victim with his dagger. His ultimate defeat is his insecurity of his identity being exposed.

That is absolutely ridiculous since the third movie is supposed to take place a couple days before the setting of the second movie–and the creeper is horrifying and amazing in the second film, terrorizing a high school football team on a bus.

Fans and first-time-viewers will be severely disappointed at everything this sequel brought.

A kudos can be given to the director as the writer for trying something new with the story but having two previous successes he should’ve known the quality that is expected from the fans.