Vans Warped Tour is back 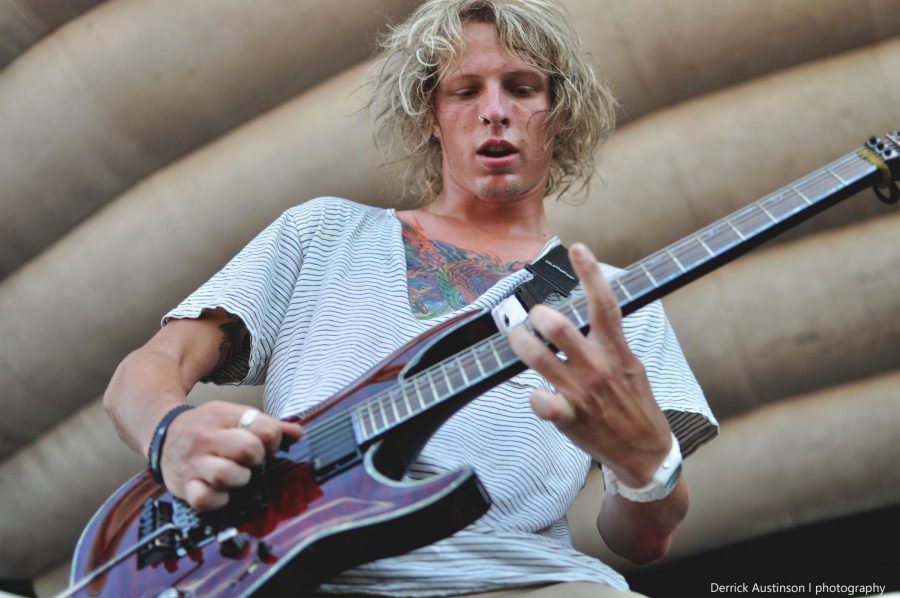 Fans of all things pop-punk and skateboard-related should be happy to know that Vans Warped Tour is back this year to celebrate its 25th Anniversary, despite the previous year being known as its “last”.

This is big news for those who make attending the event a significant part of their summer, especially fans of bands such as Neck Deep and Stick to Your Guns.

This year, the festival will only be held in Mountain View, CA, on July 20, Cleveland, OH, on June 8, and Atlantic City, MI, on June 29. This is different from the event’s usual summer-long cross-country tour.

On Twitter (@VansWarpedTour), the festival stated these “are the final dates.”

As frustrating as it may seem to travel further than usual expected venues, Vans Warped Tour will be much bigger than ever before with more than 50 bands scheduled to attend, more food vendors, and more opportunity for signed merchandise.

This is a huge celebration of the festival that started in 1995, and almost ended in 2018 due to transportation issues and younger crowds.

If one has not attended Vans Warped Tour yet, this is the year to do so. This is an event that is open to all and is much less expensive than other music festivals such as Coachella.

Pre-sale tickets are available for purchase on Feb. 25.

Lineups and General Admission sales will begin on March 1.