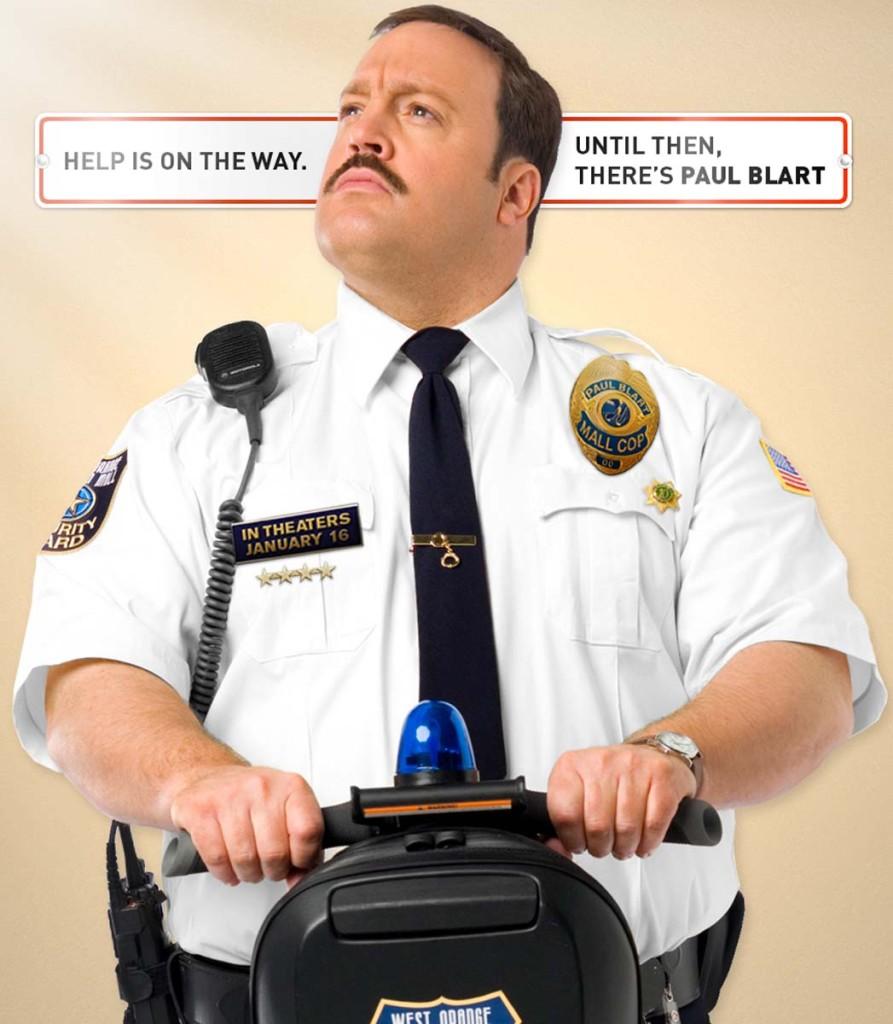 They say shoot for the moon; even if you miss, you’ll land among the stars. This works perfectly with “Paul Blart: Mall Cop,” the latest movie starring Kevin James.

I went in expecting a horrible movie. Fortunately, my expectations were not met.

It was  a good movie, with witty jokes and without the foul language. It’s quite good for being a PG-rated film.

The premise of the film is about a mall security guard, played by Kevin James (TV’s “King of Queens”), who dreams of becoming a state police officer.

His hypoglicemia, however, prevents him from reaching his dream, so he settles for patrolling mall grounds.

While on patrol, the mall is overrun by a rogue security guard and his team of professional thieves.

They take over the mall using high tech gadgets, skateboards, and BMX bikes.

It was these kind of corny characters that might hurt any other movie, but they actually helped in this one.

James’ dream girl and daughter are kidnapped by the thieves, which makes him turn into the hero of the movie.

James is a big guy, so seeing him in the action hero character was a great change of pace.

He even did all of his own stunts.

It comes as no surprise that James also trains professionally in Mix Martial Arts.

The movie does a great job parodying action movies, with James adding his own bit of self-depreciating humor.

Throughout all his blunders though, he reigns victorious in this kind-hearted film.