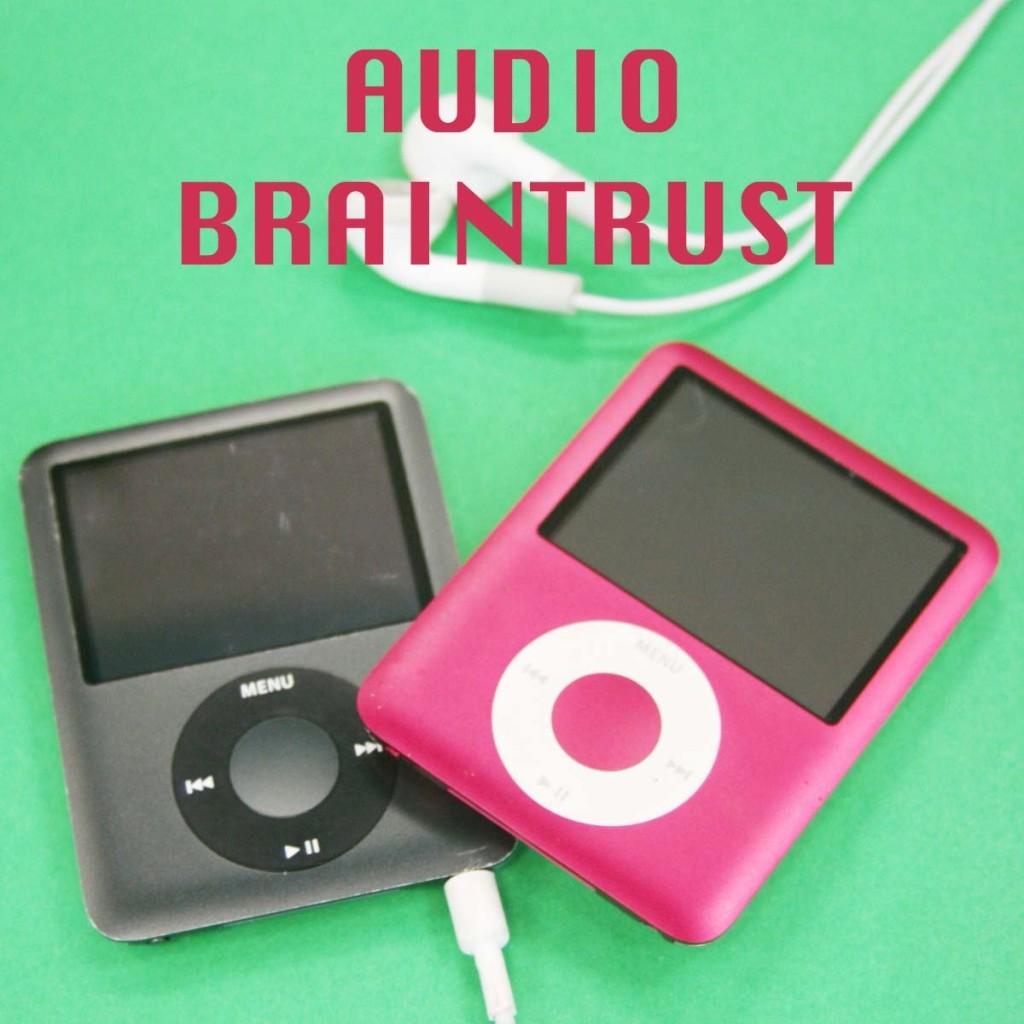 Animal Collective
“Merriweather Post Pavilion”
Animal Collective managed to channel the warmth and melody of bands like the Shins and the Beach Boys as well as the freaky electronic psych sounds of groups like the Flaming Lips and MGMT on their newest (and greatest) release. “Merriweather Post Pavilion” effectively encompasses the band’s earlier material while remaining delightfully accessible. Expect to see this record sitting comfortably on top of several year-end lists.
Grade: A+

B-Real
“Smoke N Mirrors”
Cypress Hill frontman B-Real makes a move that may be too late in his career. His solo debut, “Smoke N Mirrors” comes fully loaded with talented artists such as Alchemist, Snoop Dogg, Buckshot, Kurupt, Too $hort, and Sick Jacken (from Psycho Realm) in hopes that his first solo album won’t be his last. With divergent vocals and 17 years to develop his skills, he managed to piece together appealing tracks. Smoke N Mirrors starts strong with a Scoop Deville-produced track, “Children of the Night” and even after exchanging forceful wordplay with Damian Marley on “Fire,” the album seems to stall out leaving you stranded.
Grade: C-

LeATHERMOUTH
“XO”
LeATHERMOUTH is a force to be reckoned with. A side project for guitarist Frank Lero, of My Chemical Romance, recently released “XO” from Epitaph Records. First off, LeATHERMOUTH is not My Chemical Romance nor does it even resemble a hint of influence. This hate-infested sound claws at the very core of your being. And that is what I love most about this. Pouring out his disgust for the world over the microphone, tracks such as “Body Snatchers Forever” and “Sunsets are for Muggers,” Lero is given the opportunity dispose of all the hatred he has bottled up inside himself for years. Take the disgruntled views of Bad Religion and throw in the energy of such bands as Every Time I Die and Maylene and the Sons of Disaster, you will start to comprehend the sound that is LeATHERMOUTH.
Grade: A

Madlib
“Beat Konducta, Vol. 5-6: A Tribute to…”
Those of you already familiar with Madlib already know what to expect; the perfectionist, the workaholic, the beat-obsessed audiophile who just can’t seem to slow down. Those of you who are new to Madlib’s world, get ready to have your soul shaken. His latest release serves as an instrumental tribute of sorts to the late J Dilla, and though he isn’t actually on the record, his presence can be felt throughout. Madlib has raised the bar once again; he shifts seamlessly through this massive 42-track collection of house, soul, jazz, hip-hop and funk with precision and swagger like only he can.
Grade: B+

William Elliot Whitmore
“Animals in the Dark”
It would be a forgivable mistake to think that William Elliot Whitmore recorded his latest record, the spectacular “Animals in the Dark,” a century ago. Whitmore’s voice isn’t just soulful and weathered; it’s a blunt object that he uses to rage against greedy politicians, crooked cops, cheatin’ lovers and others of a less than savory nature. Whitmore also shines on a wide variety of instruments including banjo, acoustic guitar, and pedal steel. The end result is a real slice of Americana, fans of Johnny Cash, Woody Guthrie, and Hank Williams will surely find Whitmore to be a kindred spirit.
Grade: B+