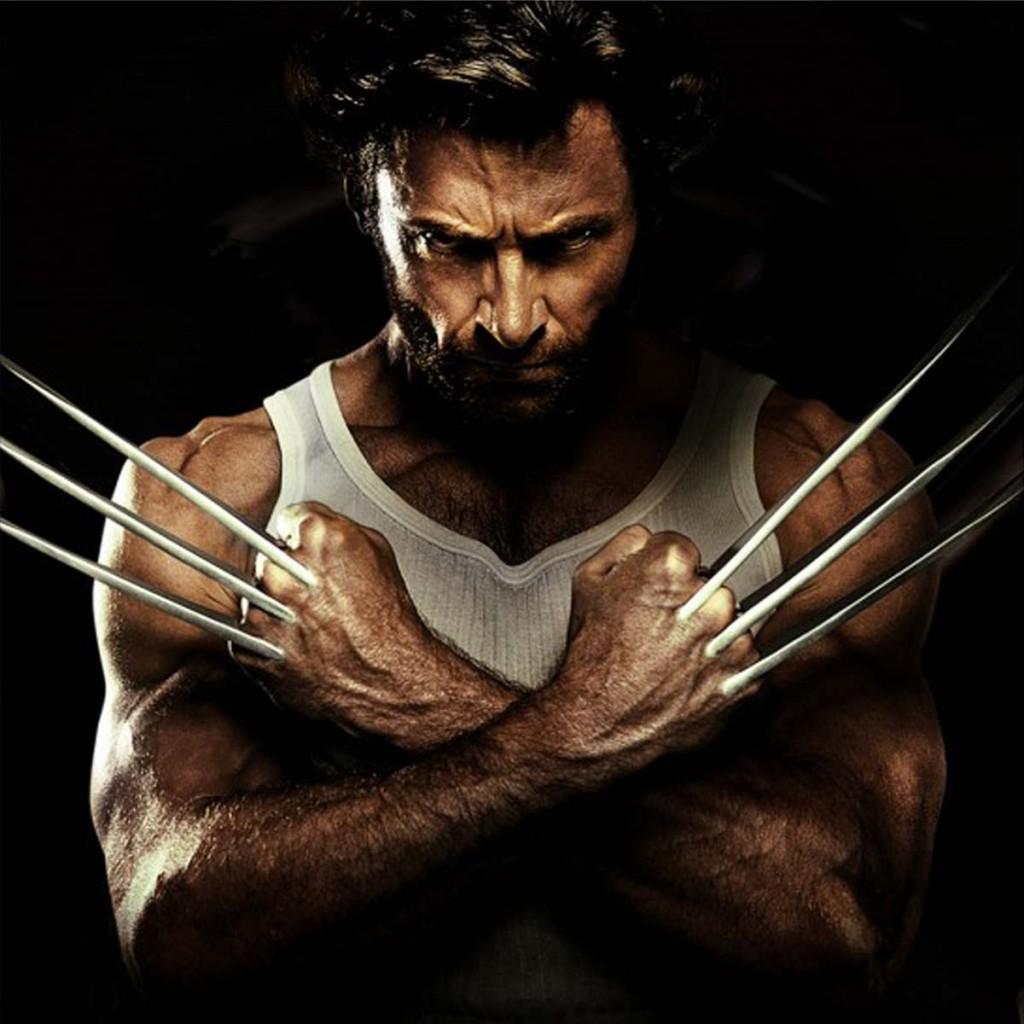 After Marvel Studios took a bigger role in movies based on its comics, fans got the great movies “Iron Man,” “The Incredible Hulk,” and “Punisher: War Zone.”

Now we’re back to the “X-Men” series, which doesn’t have the Marvel Studios label on it.

“X-Men Origins: Wolverine” is action-packed with plenty of fights, explosions and mayhem.

Every time Wolverine (Hugh Jackman) and Sabretooth (Liev Schreiber, “The Omen”) fought, you know you’re in for an exciting ride.

The story was cool and interesting.

However, if you’re one that spends the entire movie saying, “That didn’t happen in the comics,” then the story probably won’t be pleasing to you.

Then again, maybe you wouldn’t have followed the “X-Men” series to this point if you were worried about how true it is to the comics.

It should be expected that characters’ relationships will be altered in the film for the sake of tying people together for a movie.

The fact that Wolverine and Sabretooth are brothers in this movie was an acceptable change.

However, it doesn’t make this film very linear with the first movie, where Sabretooth doesn’t recognize Wolverine.

It was fun to see all the cameos here.

The teenage Cyclops (Tim Pocock) was cool to have in and have the story lead into the “X-Men” movies.

Gambit (Taylor Kitsch, “The Covenant”) wasn’t a necessary addition to the story.

But seeing him shuffle his cards and then charge them up to throw at Wolverine was really cool.

Gambit’s kinetic effects were amazing to look at.

If only the effects for Wolverine’s claws stayed that consistently good.

There were some scenes where the claws looked as good as the last three movies.

There was a scene or two though that the claws looked like they came from the rough CGI cut.

For future movies featuring Wolverine, the filmmakers need to stop making him do creative things with his claws.

It’s okay for him to just pull them out and kill somebody with them.

He doesn’t need to flip somebody off with them anymore, or use one like a credit card in a locked door.

The only other problem was the movie needed to go more in depth with some of the characters.

Deadpool’s (Ryan Reynolds) mutant powers needed to be explained to the audience. What was to become of him at the end would have made more sense if explained more.

This has its ups and downs, but if you like Wolverine and the “X-Men” movies, this should be a fun movie.