Kate Del Castillo is back in ‘La Reina Del Sur 2’ 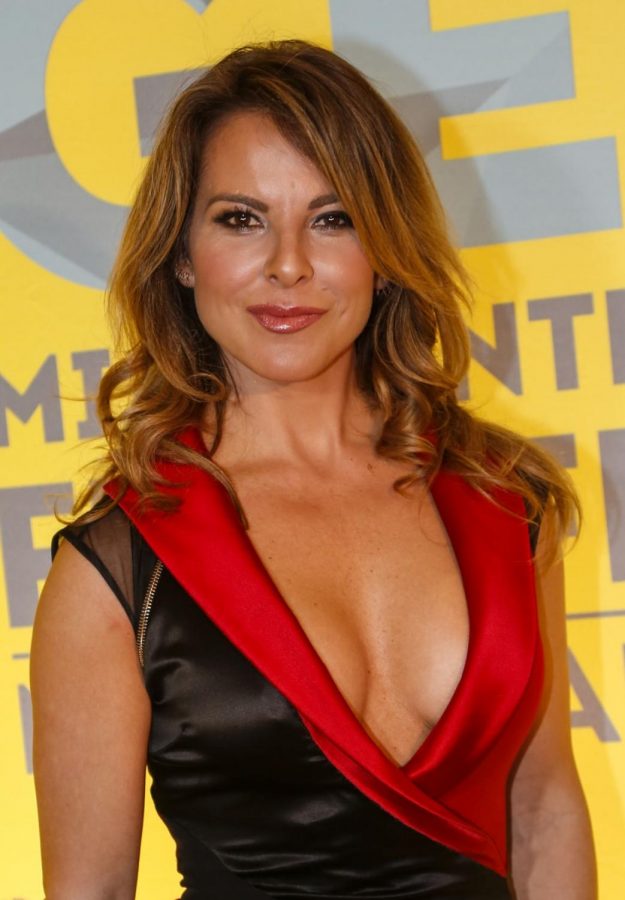 Telemundo premiered one of its most anticipated crime-drama television series, La Reina Del Sur season two on April 22, its grand comeback on the small screen did not disappoint due to its great storyline and production.

The OG Queen of the South is back and bolder than ever!

This new season is a perfect continuation of the first season that was left of back in 2011 by featuring a new storyline and introduction of new characters, which worked out well.

Everything changes after her daughter’s kidnapping which forces Mendoza to face old enemies and re-enter into the drug-trafficking world.

The main highlight of the premiere was the grand return of Del Castillo on reviving her role that made her a household name and the symbol of female empowerment in the Latin community did not disappoint.

Del Castillo’s performance in the first episode brought the same excitement and stood true to the character after eight years.

It seemed that time did not pass by and demonstrated that Del Castillo was born to play the drug-trafficking queen.

She brought the audience the same nostalgic feeling with this continuation of the series and introduced her onscreen character a huge role, motherhood.

The first season introduced the character and how she managed to navigate the male-dominated business of drug-trafficking.

This season the viewer is introduced of Mendoza’s new life and chapter as a mother to her young daughter who is basically a mini Teresa 2.0.

The viewer will be surprised to witness a new face that represents a new generation of leading ladies that in this particular place will carry on an impactful legacy.

It was interesting to see this new chapter in Mendoza’s current life and how her character development has matured over time.

It is great to see that nothing was changed from the original cast and everyone did an amazing job on reviving their characters.

The introduction of new characters did not disappoint and did not overwhelm the chemistry with the original cast.

Every episode so far has something exciting to watch and foreshadow.

The visual effects and action will not disappoint the viewers since Mendoza is reintroduced into the world of danger.

The series is the first television adaption based on the novel of the same name written by Spanish author, Arturo Perez-Reverte.

In 2016, a remake was made for English-speaking audiences, Queen of the South, transmitted on the USA Network starting Brazilian actress, Alice Braga, as Teresa Mendoza.

The first season was the second most expensive series ever produced by Telemundo.

Over its course of its on-air run back in 2011, it became the highest rated program in the history of the network by reaching over 16.6 million total viewers.

It is reported by Forbes, that the premiere pilot of this year’s second season debuted at number one beating other stations such as Univision, CBS, ABC and Fox with 3 million viewers.

The second season will consist of 60 episodes.