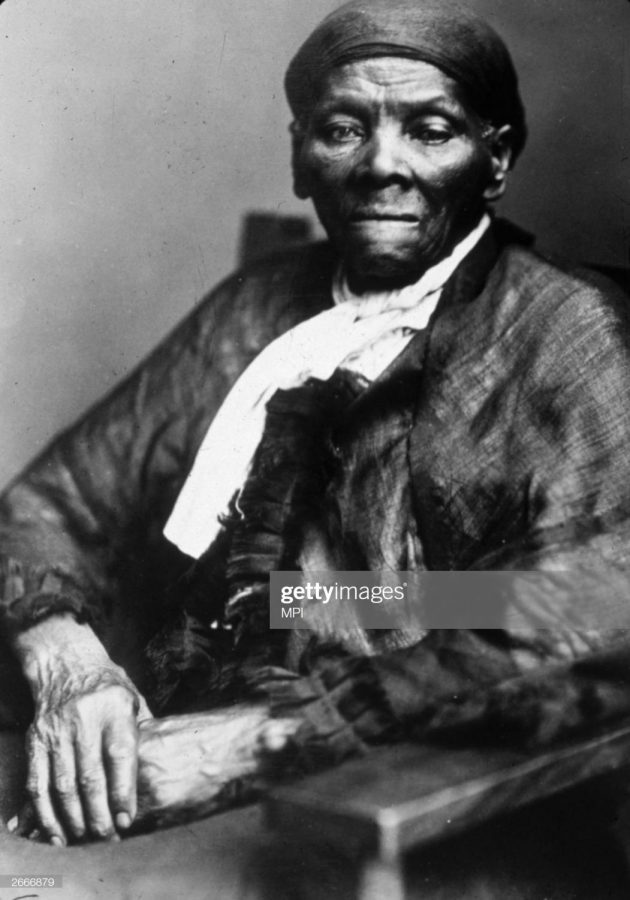 circa 1890: American abolitionist leader and former slave Harriet Tubman (1820 - 1913), who led over 300 escaped slaves to freedom, including her parents, through the underground railroad.

Ranking in an unsuspected $20 billion worldwide, Kasi Lemmons only did the movie “Harriet” some justice in the opening weekend, as the writer-director carefully told Harriet Tubman’s story on the big screen.

The film was okay considering the have been numerous documentaries about Tubman. It did have some little hiccups, but overall it had good scenes and depictions of her journey and of the Civil Rights Movement.

One critique would be, of course, the fact that there are parts added in the story that don’t match civil rights history and can confuse someone who does not truly know their African American history.

The directors also added extras to the storyline in hopes it would make for a better film, but unfortunately, it didn’t. It only had 12-year-old’s questioning their knowledge of Tubman’s story that he had already learned.

What is bothersome is the way it was filmed made it seem like the movie was a TV movie special on Lifetime or Vh1. The picture quality was old and dark.

British actress Cynthia Erivo did well because she really captures the importance of Tubman’s story, which is the main point of the movie.

The film brought a lot of emotions; happiness, sadness, anger and confusion, but there were also parts where there are feelings of vindication and pure bliss for this fearless woman to gain her freedom.

The storyline was very clear, Tubman, also known as “Minty” to her young slave owner, was promised freedom but denied it but it by her slave owner.

When Tubman becomes upset by the decision of the plantation owner, the young slave master decides to sell her. But Tubman, on the other hand, decides to fight for the freedom that she believes in her heart is hers.

She had made up in her mind that she will not be personal property to any plantation owner in the state of Pennsylvania, or anywhere, any longer.

So Tubman headed straight to the Pennsylvanian border, running away from her master and towards freedom. She yearned to be free with her husband, siblings and mother.

The director really had a way of putting scenes together to give the audience a sense of a “back in the day” real life, by the overwhelming use of drama with the acts of violence, vulgar language and the excessive use of racial slurs directed towards black folks.

The director also used drama in a bittersweet way by sharing Tubman’s past moments as haunting scares, which would ultimately guide her all the way through the journey that would soon become the way to freedom for the majority of slaves during the early-mid years of the 1800s.

There was not much special about this film, it could have been way better.