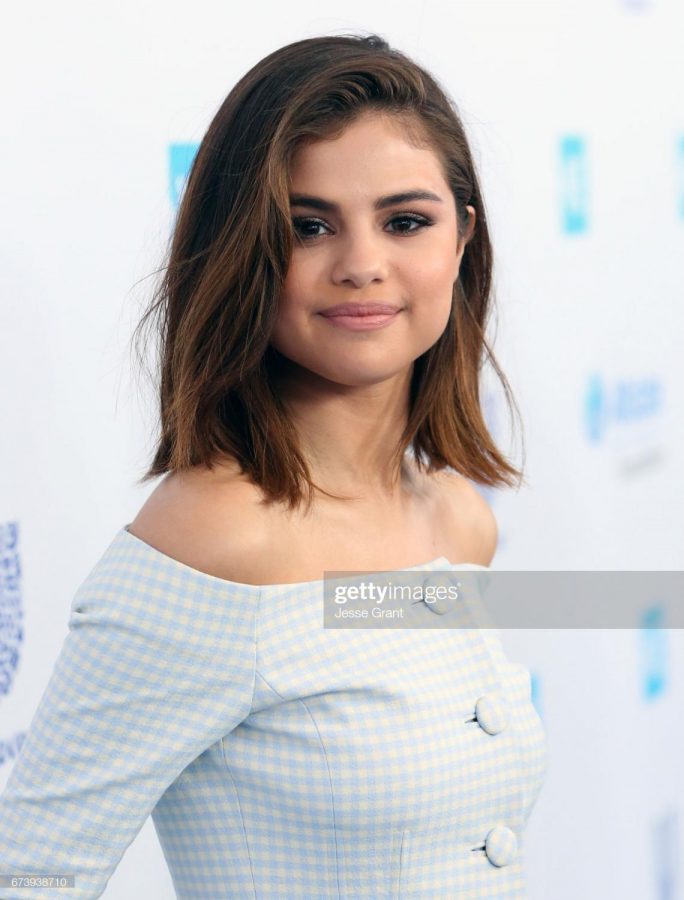 Photo by Jesse Grant/Getty Images for WE

Selena Gomez makes her big comeback with her album “Rare” released on Jan. 10, five years after her last album “Revival” from 2015.

People were looking forward to her album after Selena Gomez took a break due to her kidney transplant because of her autoimmune illness, Lupus, in 2017 and her relationship breakups with The Weeknd and Justin Bieber.

Selena never addressed neither of her breakups and kept out of the spotlight for a while, so fans were eager to listen to her feelings put into songs.

So far it looks like people are enjoying it, as it is number one on iTunes and her single “Lose You To Love Me” is still on the top 10 on the Billboard Hot 100.

This album has songs that tell the story of going through a breakup and then getting over it, which is something that was anticipated due to her public relationships.

Her album “Rare” comes with 13 songs that begins with a song called “Rare,” which paints the picture of not being appreciated by someone and realizing there will be someone else who will.

It features lyrics like, “It feels like you don’t care, oh why don’t you recognize I’m so rare?” and, “I’ll bet there’s somebody else out there to tell me I’m rare.”

In an interview with Zane Lowe, Selena stated that the purpose for “Rare” is, “letting people know that they are completely unique within who they are.”

“Loose You To Love Me” and “Look At Her Now,” two singles that she released back in Oct. 2019, are also included in the album.

“Vulnerable” is about taking the chance with someone even if the person has doubts, and preferring to stay vulnerable to the bad things of the relationship than losing them.

She has two collaborations in this album, one with 6black in “Crowded Room” and with Kid Cudi in “A Sweeter Place,” and which both are great songs.

“Rare” is not just about being in one’s feelings, crying over a breakup. It also includes songs about moving on and finding happiness again with songs like “Let Me Get Me,” “Cut You Off,” “Kinda Crazy,” “Ring,” and “Look At Her Now.”

“Dance Again” is a more upbeat song about finally letting go of whatever burden we have been carrying within and being able to be happy again, with lyrics that say, “With my emotions undressed, I’m going in with everything to dance again.”

Selena Gomez definitely had a great comeback with “Rare” where she transmitted feelings and emotions that everyone can relate to.