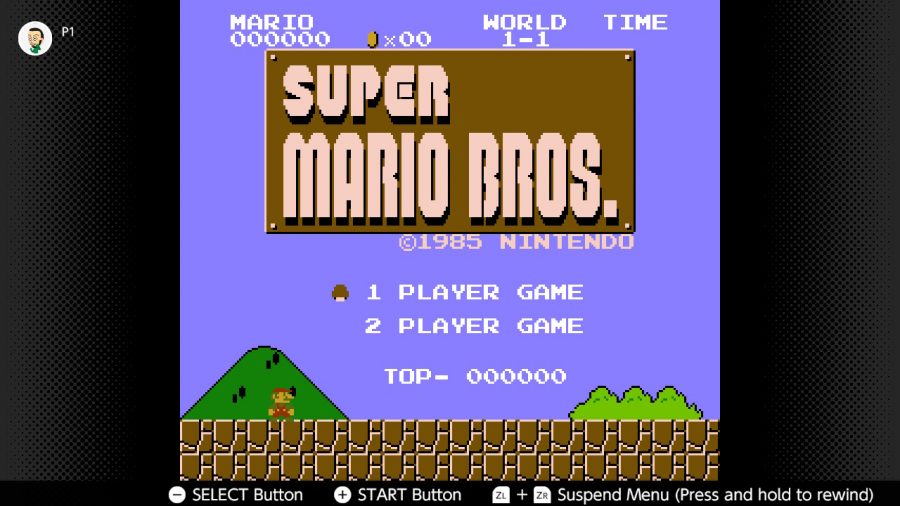 After 35 years of the franchise’s existence, the first “Super Mario Bros.” is still a fun-filled experience that is easy to understand for casual game players and players who have been playing video games for a long time.

“Retro Review” is a series of reviews where we take a dive into games of the past from the 80’s to the late 2000’s and see if they still hold up to today’s standards. Let’s start off with Super Mario Bros.

Mario first appeared in the arcade game “Donkey Kong” where he was known in that game as “Jump Man.”

Later on he appeared in another arcade game “Mario Bros,” with his brother Luigi making his debut before making their return from the arcades to the home consoles, with the Nintendo Entertainment System in America and Nintendo Famicom in Japan (both were the same console but had different looks and was called different in their respected countries).

The plot of the game is very simple: a tribe of turtle creatures called “Koopa Troopas” which is led by their ruler, King Bowser, has turned the citizens of the Mushroom Kingdom into bricks, stones and horseshoe plants.

They also kidnapped the leader of the kingdom, Princess Peach.

It is up to Mario and Luigi to tackle Bowser’s army of minions to destroy his castles and rescue the princess and the Mushroom Kingdom.

The plot is pretty self-explanatory and most Mario games don’t really need a huge over-the-top plot as the characters in that series aren’t really like that, but the most important part of the game is the gameplay.

The gameplay is simple; you move left and right with the D-Pad with one button used as the run button and the other as the jump button.

Getting a mushroom makes the two plumbers grow. When Mario or Luigi hold a fire flower, press the run button to shoot out fire; however you don’t wanna get hit as getting hit by an enemy while having a mushroom or fire flower will revert back to small Mario.

One more hit and it is one life lost. Lose all lives and it’s back to the beginning of the game.

The game gives it a nice fair difficulty with players traversing through eight worlds, though they can skip worlds if they find the correct warp pipes hidden in Worlds 1-2 and Worlds 4-2.

Even without the warp pipes it is fairly easy to traverse every level giving it and equal amount of difficulty and won’t make kids throw their controllers.

Though players might be scared knowing they have to restart from the beginning if they die, they can use a code to take them back to the the first level of the world they died in.

The graphics through 8-bit still look good in today’s standards, giving it a vibe that people can enjoy looking at time and time again.

Many might find the game from the early age of video games to be generic and outdated but many others can respect the style the game takes that makes it stand out from games before and after it.

Overall “Super Mario Bros” is a fantastic game from beginning to end, offering tons of unlimited fun for people who are new or familiar with the series.

Five out of five stars. It is a master piece and a game done right.