The Quaran-Times: All the time in the world 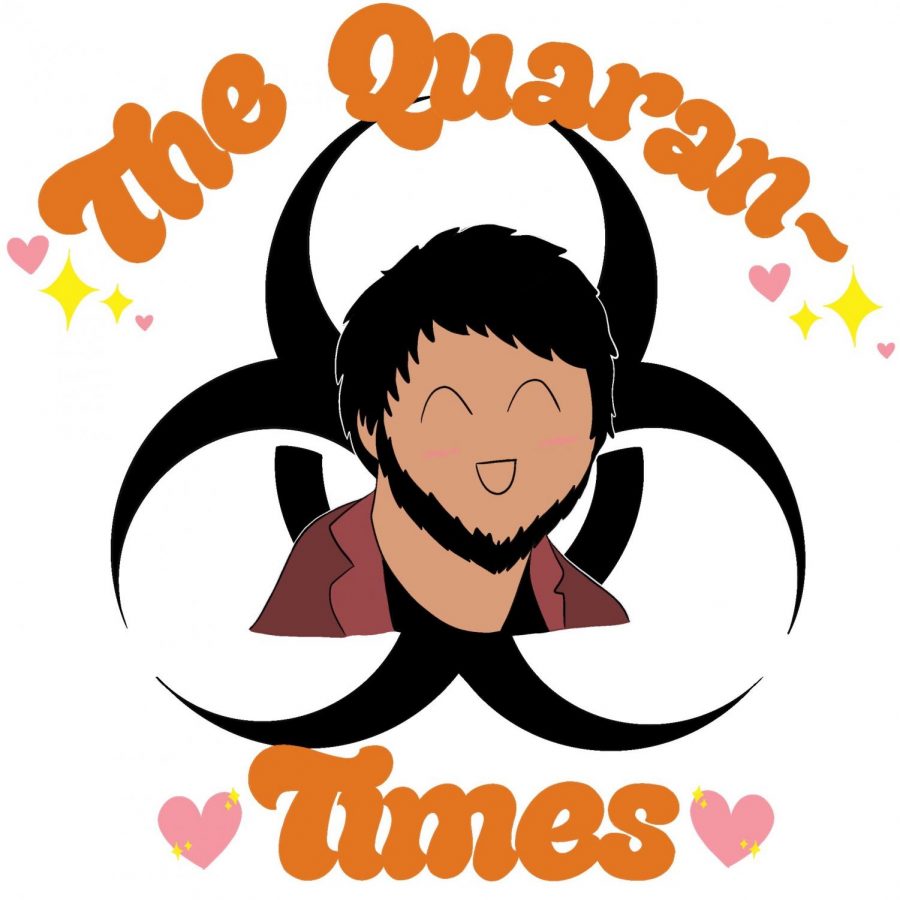 Stuck at home doesn't mean stuck without a smile! This column will bring you weekly movies, games and TV shows, turning "stay-at-home" into an extended Spring Break.

With your social media feed full of Nintendo’s “Animal Crossing: New Horizons” and Netflix’s “Tiger King,” it might seem tough to find something else to watch or play during this stay-at-home order.

Fueled by the motivation to do something that doesn’t involve an island town or Joe Exotic, we’ve compiled a list of movies, tv shows, and video games to help you pass the time.

Some items on this list are classic gems, others are so bad that they’re enjoyable, but all will help you pass the time in a way that’s sure to be entertaining.

First on the list, for all our gamers, we’ve got the PS4 exclusive,”Uncharted 4: A Thief’s End,” free for all Playstation Plus members throughout the month of April.

This action-adventure title has the rare honor of scoring a 10/10 in Gamespot reviews, and sees Nathan Drake embarking on one final treasure hunt in a beautiful open world with countless hours of gameplay.

If you’re missing sports and looking for some competitive action, Playstation Plus is also offering up “DiRT Rally 2.0,” which sees players getting behind the wheel of a rally car and racing across eight FIA World Rallycross Championship circuits across the globe.

Players will need focus and their instincts in this immersive and competitive experience that is sure to satisfy in both a single-player campaign and multiplayer tournaments.

For our Xbox One players with an active Xbox Live Gold or Game Pass Ultimate subscription, Microsoft is offering up a racing installation of their own in the form of “Project Cars 2,” as well as a beautiful pixel art rpg “Knights of Pen and Paper.”

“Project Cars 2” is a racing simulator by Slightly Mad Studios, featuring over 180 vehicles and 140 tracks to choose from. The game earned a 7/10 review by Gamespot as a result of its excellent physics, realistic weather system, and sheer variety of racing formats, including off-road contests with rallycross cars.

Coming later in the month, on April 16, is a bundle of both installments of “Knights of Pen and Paper.”

The games are turn based rpg’s which carry an inherit charm, as the game exists in the imaginations of a Dungeons and Dragons-style party. Players can control both the in-universe characters, and the dungeon master himself, allowing them to pick and choose their battles.

The game received an 8/10 review by Gamespot, and will be available all the way until May 15.

If gaming doesn’t interest you, both Netflix and Hulu offer up great selections of shows and movies, but here are the ones sure to shine a light in these dark times.

NBC’s “The Good Place” is available on both Netflix and Hulu, and follows the character of Eleanor Shellstrop, played by Kristen Bell.

Eleanor finds herself in the afterlife, and is both relieved and surprised that she’s made it into the Good Place. But it doesn’t take long for Eleanor to realize she’s there by mistake. With the help of three other residents, the group embarks on a quest full of twists and turns, laughs and tears across the span of 4 seasons.

The show offers an insightful take on right and wrong, good and bad, and the meaning of life, as well as self improvement.

For those of you who have yet to watch mainstream tv shows such as “Stranger Things,” “Brooklyn 99” and “The Mandalorian,” they’re available on Netflix, Hulu and Disney Plus respectively.

If you’re looking for a movie to watch, look no further than “Marriage Story” on Netflix, which stars Adam Driver and Scarlett Johansson, and sees a stage director and his actor wife struggle through a grueling, coast-to-coast divorce that pushes them to their personal and creative extremes.

The film is a beautiful and truly devastating look at a marriage’s end, but will leave viewers with greater insight and a true understanding for what seems like a simple change in lifestyle.

Hopefully this list will help you find ways to pass the time, whether you desire, action, adventure, insight into life, or just a good laugh.

Also available are classic movies such as “Scream,” and “Indiana Jones,” both available on Netflix.

Check back weekly for a new column with new recommendations.