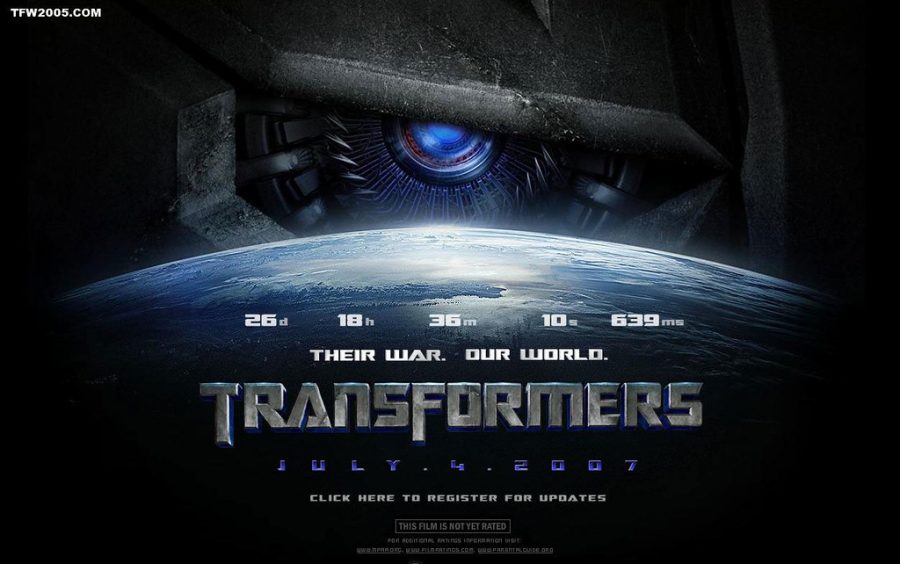 “Transformers” is a slow-pacing film that takes too long to get to the right parts of the story, with characters that many don’t want to pay attention to.

Welcome to ‘A Look Back With Oscar,’ the column that goes back to movies and games from the past and sees if they still hold up.

For this episode, let’s dive back to 2007 where the transforming world of the Transformers made their live-action debut in theaters.

Talks of a live-action film went back as early as 2000 with Sony considering to make the film, with many ideas from making the film like a disaster movie to having the Transformers at one point unable to speak.

It wasn’t until 2005 where the project engaged a final script with Michael Bay directing and Steven Speilberg as Executive Producer.

The plot of the film has a good premise as it starts with the leader of the Autobots, Optimus Prime, telling the audience the story of the great Cybertron war between the Autobots and Decepticons, fighting over the possession of the Allspark, a mythical object that brings life to their planet.

The Autobots send the Allspark to space with Megatron pursuing it. Eventually, both he and the Allspark land on Earth in the year 1895, where Archibald Witwicky found both.

Now in the present day, the Autobots arrive on Earth along with the Decepticons to locate a teenager, Sam Witwicky, who is the key to finding the Allspark.

The plot was great as it gave a good premise but the pace was slow. So slow that it almost made the film boring.

If it’s not the big giant robot fights, then it’s off to do something else until those parts show up.

The characters were either too generic or too dumb as many aspects weren’t that interesting, with Shia LaBeouf and Megan Fox being unlikeable characters that the audience have to put up with the entire movie.

The only interesting character is Josh Duhamel’s character along with the other military cast of the film.

His character is more liked when watching the film many times.

The main point of the film is the Transformers but they are hardly in it sometimes, which takes the position away from the main title of the film.

If the film is called “Transformers” then the audience is going to expect Transformers. If they’re not in the movie the whole time, then it defeats the purpose.

But when they are in the movie, it looks good. The action and CGI look spectacular and the characters’ voices fit very well with the legendary Peter Cullen reprising his role as Optimus Prime.

Though it’s a bit sad that we didn’t get more classic actors reprising the other characters, hearing Peter Cullen is just right.

Though the CGI and action set pieces look remarkably good for 2007, the same can’t be said for the human characters, and slow pace for the film makes this an overall below-average film.

If it didn’ have a lot of the Transformers, then the score would have been a lot worse.

This film gets a two and a half stars out of five—a boring movie with some redeeming qualities.