A Look Back with Oscar: ‘Super Mario Sunshine’ is the most stressful vacation experience ever 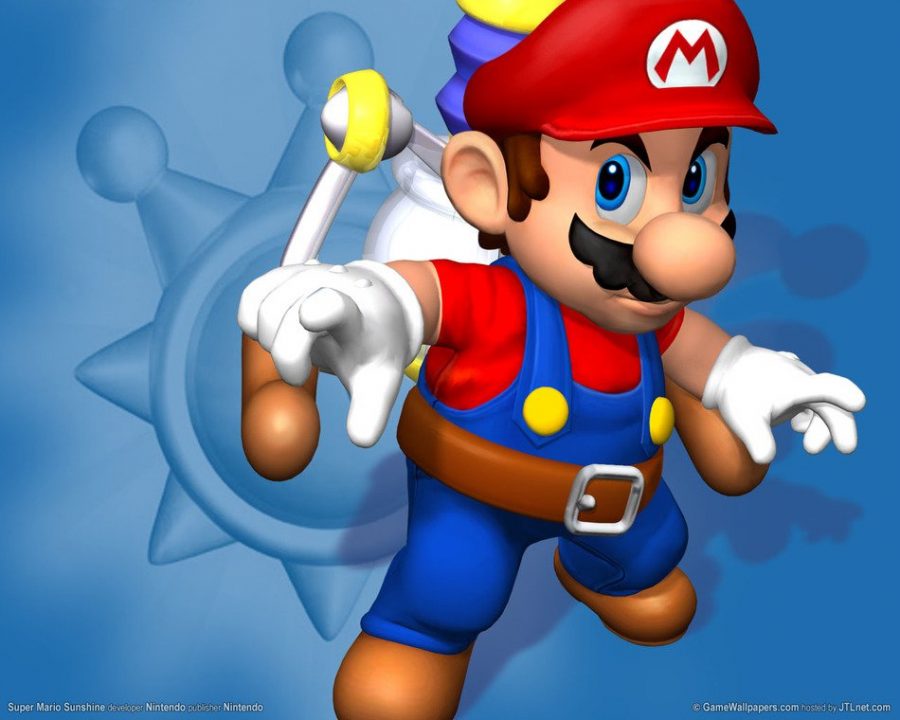 "Super Mario Sunshine" is a 2002 Gamecube game and a sequel to Mario 64. The name of the game is to clean up the island, collect the shine sprites, and clear Mario's name Photo credit: Vector Cliparts

‘Super Mario Sunshine’ is widely considered by many to be one of the more divided entries of the Mario, one that felt like it was a rushed game in hopes to release on the Gamecube months after it was released.

With “3D Allstars” bringing this game back, does it still contain the same problems as before, or have the kinks been worked out?

The story of the game is that Mario and Peach decided to go on vacation on the Isle Delfino, a tropical paradise island home to the Piantas.

Once they get there, the couple notice the landing port and the entire island is covered with an ink-like texture. From there, Mario meets F.L.U.D.D a mechanical water hose created by Professor E. Gadd.

After they interact for the first time, Mario gets arrested by the island officers and sentenced to community service until every pile of ink is gone and the shine sprites are returned to its people.

Along the way, he would encounter Shadow Mario, an evil counterpart whose only goal is to fool people into blaming Mario.

The story is pretty terrible as it makes the villagers seem like assholes seeing as there are clearly two Marios running around, with one that looks evil, yet they put the blame on Mario and are too lazy to clean the island themselves.

The gameplay is pretty simple. The player runs and jumps to seven different locations on the island (eight counting the plaza hub world) and it’s Mario’s job to find and obtain the respective shine sprite of one of eight episodes of the area.

New to the game is F.L.U.D.D who helps Mario by spraying water to either clean areas or paralyze enemies. Players also get a jet pack which helps move the player higher or easily place you in a safe area.

The Rocket Nozzle allows Mario move faster than he already can and lets players soar to new heights.

All in all, these additions are very useful in the player’s journey and all feel like powerful tools to use throughout the game.

However, even with these new additions, it’s still not gonna help players with what is considered the most stressful Mario game to play.

Let’s talk about the control. As Mario runs, as soon as the control stick is moved far there’s no momentum at all.

Another bad aspect is that some of the levels and missions are so hard to traverse and collect that many would be stuck trying to obtain it for hours or days. Some being the Pachinko machine and the Lilypad mission that takes so much time and lives lost just to get the shine sprite.

Finally, one of the most terrible things that this games puts players through is the collecting for 100% normally you just collect just a star and do that 120 more times. Well in this game not only do you have to collect all the shines sprites that are available but also obtain 240 blue coins.

The process of obtaining the blue coins is not only stressful but not fun at all. Some of the coins are so obscure and hard to find that it would take you hours to simply find just ONE.

It may be fun for many but to some it’s painful and unenjoyable. From it’s story to horrible movement and the amount of collectibles and scavenger hunt quest makes this a hassle rather than a fun experience.

This game gets the honor of ★★☆☆☆ based on it being one of the most stressful games to fully complete and one that many shouldn’t go back to or pick up in the first place.