‘Enola Holmes’, the female detective we’ve all been waiting for 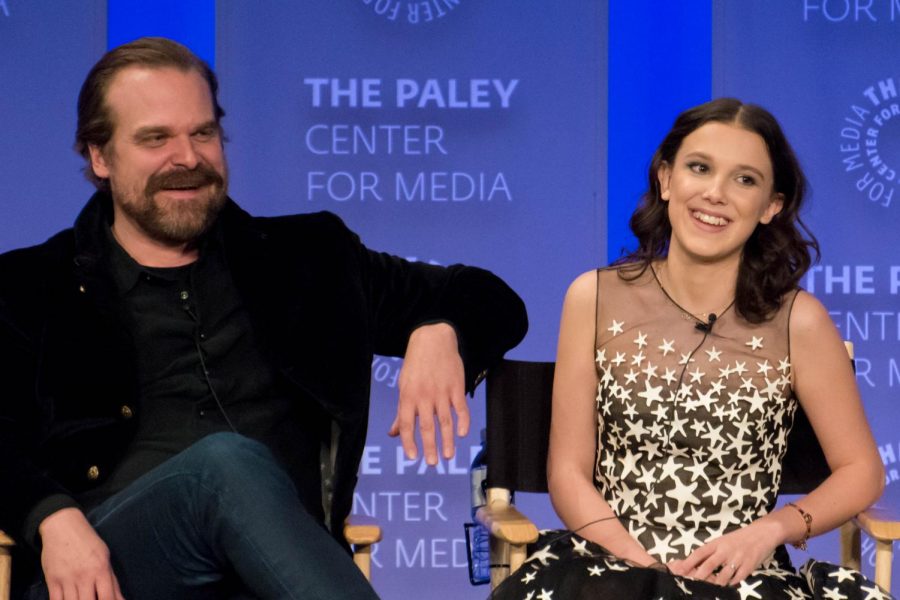 Set in England in the year 1884, Enola Holmes is following the path of her older brother, detective Sherlock Holmes, with an incredible amount of wit and poise. When she wakes up the morning of her sixteenth birthday, Enola discovers her mother, Mrs. Holmes, played by the dashing Helena Bonham Carter, has disappeared without a trace.

Both Enolas’ brothers arrive by train and don’t recognize their younger sister when they meet. Mycroft, the oldest and the famous Sherlock, left the house when Enola was a mere toddler. Sadly, Enola has faced an unwanted problem with potentially leaving her childhood home to an all-women boarding school decided by her condescending brother, Mycroft.

This spices up the cinematic adventure because not only is Enola discovering that her mom left her cryptic clues on how to find her, but also leading and living dangerously as a “detective” in an era where women taking charge of their own future was considered unladylike and taboo.

Throughout her escape plot of for escaping the boarding school, Enola meets a young boy named Viscount Lord Tewksbury, Marquees of Basilwether, played by Louis Patridge, who is also escaping the painted path that his family has set for him. Tewkesbury and Enola end up having a charismatic relationship that blossoms throughout the movie.

They both travel to London in search of Enolas’s mother and to help Tewksbury on a deadly mission to find out more information on his potential murderer whose been following them all along since they departed from the train station.

Through the cold damp alleyways and the flooded markets, Enola always seems to get away whenever trouble stirs around the cobblestone streets of Victorian-era London.

The movie has plenty of scenes where Enola looks directly into the camera whenever she doesn’t get the answer she wanted from someone or during a revelation she has. This makes the cinematic picture a lot more interactive with the viewers making the film fun and leads viewers wanting to watch more of what’s to come.

From meeting a female jiu-jitsu master who owns a tea shop on the first floor and a dojo on the second to having a mom who is a badass homeschool teacher, the film always includes strong women who wish to make a change in the world for all females in the future.

In all, Enola Holmes is unquestionably the perfect movie to watch if you’re looking for a mystery that will have you wanting to watch more as the film continues to lead the viewers on a wild yet exciting adventure.

You can watch Enola Holmes right now on Netflix.