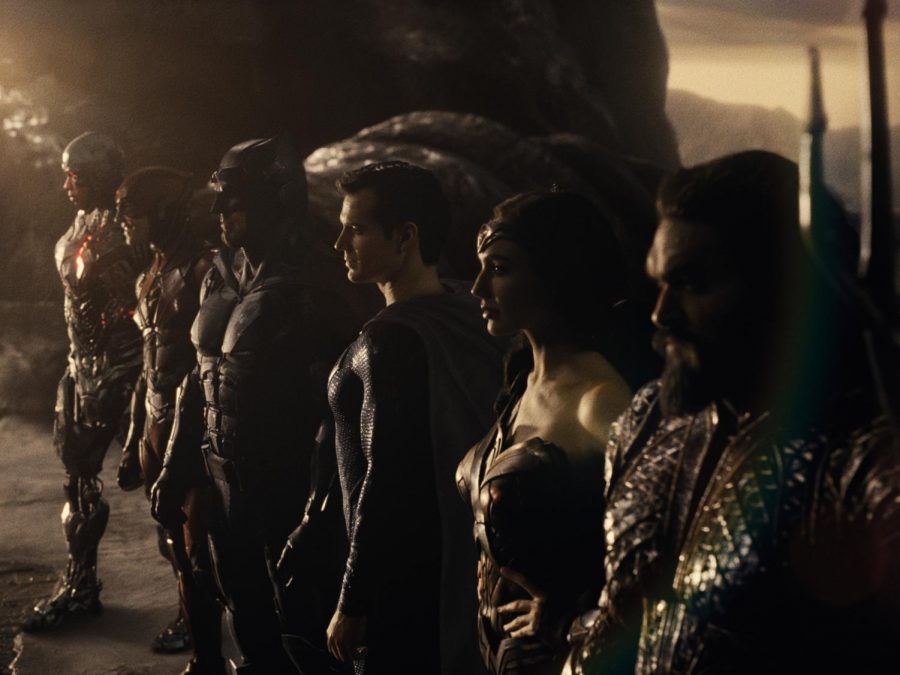 Zack Snyder’s “Justice League” is a masterpiece in the DC Universe. Zack did an amazing job by giving this movie an epic feel full of surprises that will shock the audience.

Zack Snyder’s vision for “Justice League” is complete with new and deleted scenes that weren’t in the original film.

The story was on point and it was broken down into parts with different stories coming together, forming a plot that keeps the audience tuned in.

The actors had strong performance playing the superhero characters. Gal Gadot did an amazing performance as Wonder Women. She dominates this movie in my opinion. She brings that fierce, strong-willed feminist character that is also the inspiration for a female audience.

There was a bit of humor that brings the lighter side of the movie, with jokes kept from the original added in to ease tension.

The costume design was well done. It was the best decision for Superman’s costume to be black in the final battle because even though his original colors were blue, red and yellow, the black costume made Superman, played by Henry Cavill, standout.

The visual effects were phenomenal. Zack did a very good job with the visuals and the cinematography was stunning, with outstanding CGI.

The fight scenes were credible, thrilling and exciting, drawing the audience into the fight along with heroes. The setting was perfect because Zack’s version was dark after Superman’s death, so everyone was in mourning.

The fight scene with Darkseid was beautiful because the visual effects were amazing, reminding us of the movie “300.”

Tom Holkenborg, known as Junkie XL, makes the music badass and provides another reason to watch the movie.

The character’s backstory were well-done, especially Cyborg’s tragic story, but it makes us understand the character and his development.

Even though it’s four hours long, what some might consider too long, for DC fans or Zack Snyder fans, four hours is not long enough.

DC fans have been waiting for this movie for a long time and might give the satisfaction that fans need.

Even though Superman died in the previous movie, it would be weird if he wasn’t in the movie entirely and the Superman fans would be upset that their favorite superhero is not in the movie.

Watching this movie, Zack should get the credit he deserves because, coming from a Marvel fan, this movie is one of the best movies from the DC universe.

Zack did a good job with the Epilogue because it’s like a sneak peek of how it’s going to be in the next movie.

This film should be given much praise because it’s been so long since a DC movie that is worth watching. This movie will blow people’s minds and give Zack the credit for making a good superhero film.

Just a reminder that this is an R-rated movie, so younger audiences should not watch this movie without a guardian.

Zack Snyders “Justice League” gets a 3.5 out of 5, being a huge improvement and a step up for Zack Snyder and everyone else who worked on it.