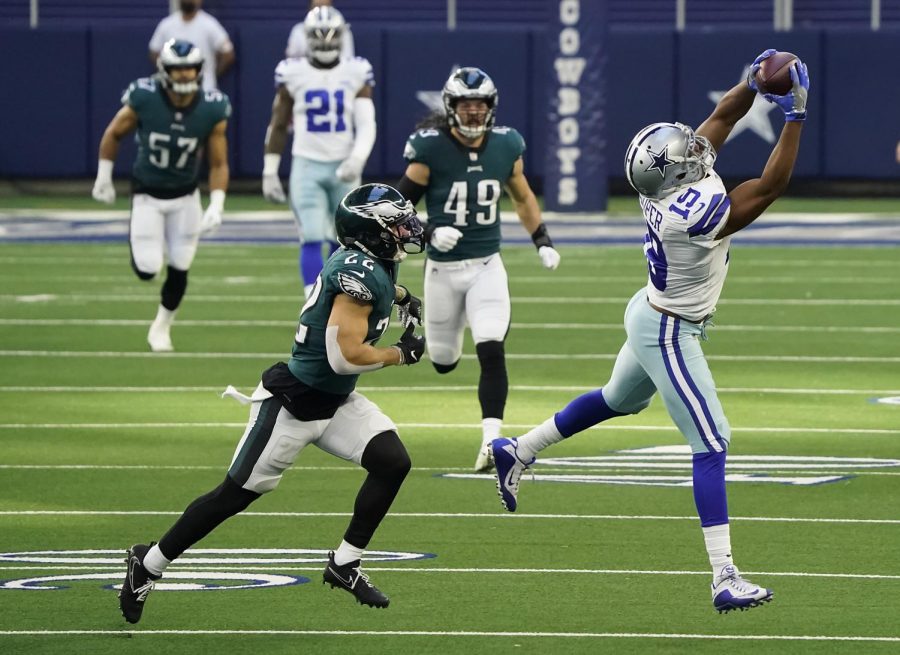 Dallas Cowboys have volunteered to be on HBO televised series, Hard Knocks, that brings the drama and excitement that will give any football fan an exciting series to watch.

All five episodes are shot magnificently making it very appealing to see live game action, as well as the interview style with players and coaches.

In the first episode, you have a heartfelt interview with quarterback Dak Prescott, as he describes his whirlwind year, from his brother committing to suicide too having a horrible ankle injury making him miss the whole 2020 NFL season.

You feel for the players, and want them to succeed individually on the team.

From the way it is filmed you can see the frustration on the coaches’ faces as they try to coach their players to play Cowboy football and the emotions while getting everyone on the program to strive towards winning a Super bowl title.

Even if you are not a fan of football by watching this series you can tell that winning is everything for the Dallas Cowboys.

The episode should have done a better of showing the owner Jerry Jones, as he is known as the one who helped the Cowboys reach their superstardom as being recognized as America’s team.

But what they show of him, is enough to demonstrate the man is made for business as they show him traveling by helicopter, and making a speech on how he will try to bring back a championship to Dallas.

The rookies are what makes Hard Knock. Showing the rookies and getting close to them as they try to make the final roster.

In the show you watch as rookie linebacker Micah Parsons is highly looked at as being the next great player for the Cowboys as we get a montage of his highlights during the game and practice.

Along with that we see that he is a family man who loves his family, and is thankful for his mom.

Along with Micah is offensive lineman Issac Alarcon who gives us comedy the first time we see him.

After seeing a piece of cake get thrown in Dak Prescott face, he said in a thick accent “I want to try the cake, the cake looks good.”

It is a running gag for the show, and head coach for the Cowboys makes fun of him for it later on in the episode.

But you see as he deeply passionate by the game of football, and you cheer for him as he is announced as a offensive captain for a pre season game against the Jaguars.

America’s team on HBO series provides a lot of entertainment, and is highly recommended to watch if you have any down time.

Even if you are not fans of the Cowboys it is still a nice show to watch to get excited for the upcoming the season.

The access the show provides gives sports fans what they want to see, the conversations between the team. It shows what team meetings are like and who players are off the field.