‘Certified Lover Boy’ lives up to the hype 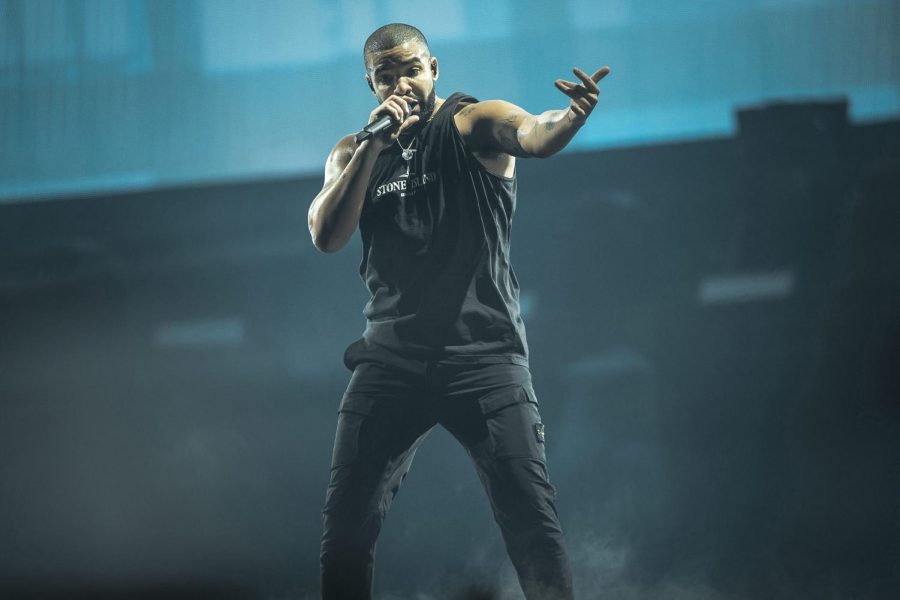 Regardless of what anyone has to say, the album is very good.

Drake has many types of fans and his versatility was established to please every single one of those fans on this album.

Whether you are a fan of rapping Drake, singing Drake or even old Drake, this album has something for every Drake fan.

The album’s intro “Champagne Poetry” begins with Drake flowing on a beautiful sample from The Beatles.

In the next track “Papi’s Home” Drake speaks on his absence from the rap game.

He claims that rappers today are his sons on a beautiful beat with a sample from Montrell Jordan. Nicki Minaj also appears on the track speaking on the rap game.

A catchy song with a good hook, do not be surprised to hear this song everywhere. This song is bound to get played out, especially with the popularity of TikTok.

CLB’s fourth track “In the Bible” comes with another catchy hook but is carried by strong features from Lil Durk and Giveon.

The next four songs are all no skips. Drake and Jay Z come together for a timeless production on “Love All ”.

Drake and Travis Scott never miss. This stays true as they compliment each other’s flow on “Fair Trade”.

The features stay strong on the album with Future and Young Thug coming together on another hilarious radio hit “Way 2 Sexy”.

The 8th track and arguably the best song on the album is ‘TSU”.

Led by a legendary beat switch, this song was leaked in the past but we are thankful Drake decided to keep it on the album. Drake’s flow is unmatched in this classic.

If you want rapper Drake, “7am on Bridle Path” and “You Only Live Twice” are all good listens.

Drake speaks on old beefs and hearing Drake, Rick Ross and Lil Wayne all on a song together brings back strong memories.

Singing Drake can be found all over this album, with masterpieces “Pipe Down”, “Get Along Better” and “Fountains”.

Drake also brings back his old school poetry style on the outro “The Remorse”.

Another thing to note is Drake and Kid Cudi finally squashing their beef and coming together on “IMY2”. Cudi’s humming with Juice WRLD’s intro really solidify this song as one of the best on the album.

When compared to past albums like “Nothing was the Same” or “Take Care”, it is safe to say that ‘Certified Lover Boy” is not Drake’s best album but it is still a classic.

This is not saying much as Drake’s discography is undoubtedly one of the greatest ever from an artist.

Like other Drake productions, people will need time to really appreciate the quality and artistry of this album.

Drake has never had a bad album and his newest release continues the trend.