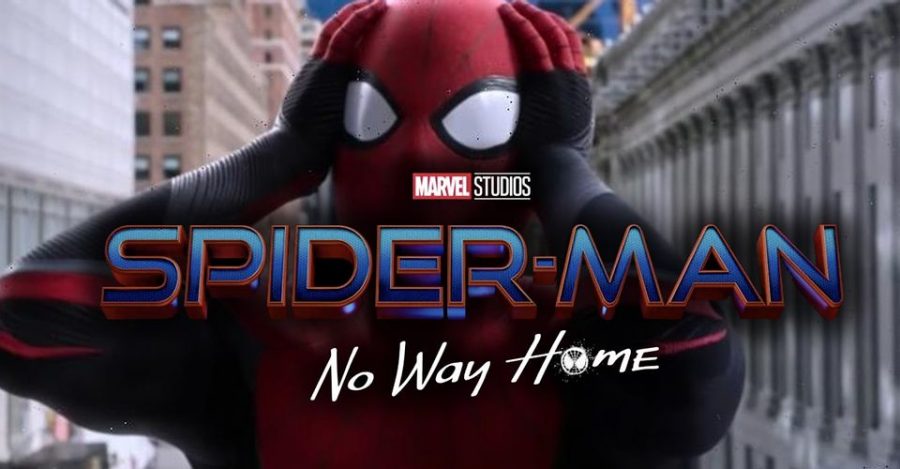 Marvel Studios released the first official trailer for Spider-man No Way Home on Aug. 23. From the start of the Spider-Man, No Way Home trailer we pick up on the cliffhanger Spider-Man Far From Home left us.

Fans recognized actor J.K. Simmons, a familiar face from Marvel as he previously played J. Jonah Jameson. His appearance brought a joyful flashback to me since he was the original J. Jonah Jameson in the first Spider-Man movie that featured Tobey Maguire as Spider-Man.

Since this is not the same Marvel Universe where J. Jonah Jameson is in the head office of the Daily Bugle paper as he was before, it is hard to tell if that can answer the number one question all Marvel fans are anticipating in this film and that is if we will see former Spider-Man Tobey Maguire and Andrew Garfield fight alongside Tom Holland in Spider-Man No Way Home.

Many fan theories have come across as to why the third installment of Spider-Man from the Marvel Cinematic Universe would be named “Spider-Man No Way Home”. When audiences saw Doctor Strange in the trailer, they were excited we were getting another Avenger in this film. However, it does not appear that Doctor Strange has that seriousness we have always seen his personality portrayed.

The plot of Peter Parker’s identity being revealed to almost everyone in the world is one we have never seen in any other Spider-Man movie. I don’t know what disastrous events to expect from Doctor Strange’s spell that appeared to have backfired, it’s definitely going to be interesting how Peter will handle the challenges Doctor Strange’s spell brought upon their world.

Seeing a bolt of lightning strike upon a large sand figure that rose from the ground led me to believe that villains Electro and Sand-Man would appear in this film. Jamie Foxx’s role as Electro is confirmed, however, I have not heard any confirmation as to who will be playing Sand-Man in this Film. The Lizard is another Spider-Man villain rumored to appear in this film. I have not yet figured out who potentially will be playing the villain’s role in this film.

The most exciting scenes from this trailer came towards the end when what appeared to be a Green Goblin Grenade was thrown on the highway followed by the same laugh Willem Dafoe’s Green Goblin made in a previous Spider-Man film. Another great Spider-Man villain appeared and that was Doctor Otto Octavius, who is being played by Actor Alfred Molina who is reprising his role in this film from the second Spider-Man movie that had Tobey Maguire.

With all these iconic previous Spider-Man villains set to make cameos in Spider-Man No Way Home, there is no doubt they have confirmed the Sinister Six in the Marvel Cinematic Universe. Doctor Otto Octavius, The Lizard, Green Goblin, Sand-Man, Electro whose appearance in the first official trailer gives us no reason why not to believe in the theory of the Sinister Six all in this film.

Another fan theory believed is that Peter Parker’s best friend Ned will become the sixth villain to appear in this film. Since Peter’s idea of having Doctor Strange erase everyone’s memory of Peter Parker being Spider-Man, Ned will be one of those people and could become Hobgoblin throughout this film as he has become in the comics.

The biggest question on everyone’s mind wanting to watch Spider-Man No Way Home is if Tobey Maguire and Andrew Garfield will appear as their film universes Spider-Man.

I hope to see their appearance in this film, if they do appear in the movie it will honestly make me cry tears of joy to see them all fight by Tom Holland’s Spider-Man side against the Sinister Six.

I believe Spider-Man No Way Home will without a doubt earn more money than Avengers Endgame did in theaters even if we don’t get to see Tobey and Andrew appear. I have high hopes for this film and can’t wait to see it on the big screen sometime late-Dec.