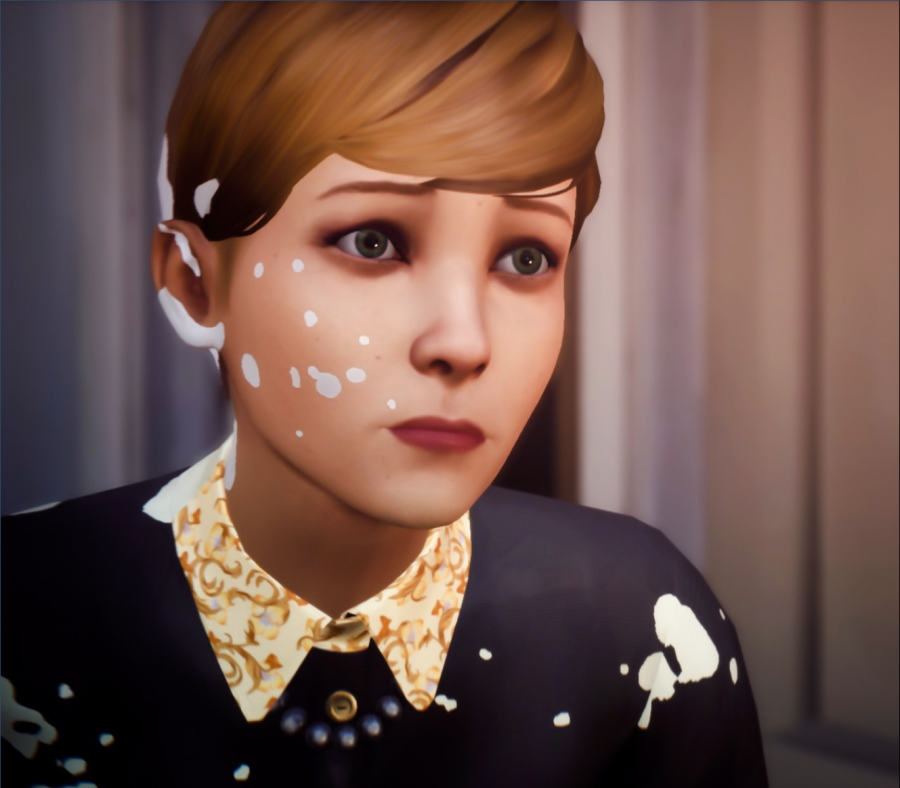 Apart from some character models, others are just relatively untouched—just slightly enhanced. But is a little enhancement being worth $40 is also a little questionable. Photo credit: Matthew Espinosa

The timeless classic that is Square Enix’s Life is Strange was released once again as a remastered edition on Feb. 1, in which the emotions shown in the story of Max Caulfield and Chloe Price are in high-definition graphics—or so was promised.

While Life is Strange has always been a game that has brought about emotion, it never quite achieved it through how detailed its pixels looked.

It was accomplished by the beautiful storyline, the voice acting and the morals behind the premise of reuniting with a childhood friend.

The re-release could have been an update to the original game, which was released in 2015.

This version of Max’s narrative adds nothing except upgraded models and some enhanced gameplay mechanics—as well as a price tag of $40.

It is clear that Max and Chloe received most of the attention, though; however, the other characters in the game are more unnatural.

One example is Principal Raymond Wells of Blackwell Academy, whose face is droopy than the solemn like he was during the first game.

Another startling example is Kate Marsh, a devout Christian in which no emotion is present on a person who was displayed as someone who could originally express sadness with a few words in the way she spoke.

These types of features don’t quite reduce the emotional impact of Max’s decisions, but it does feel less natural and heartfelt when it is as obvious as the examples provided.

It feels like it emphasizes Max and Chloe’s roles as the protagonist but ignores the fact that so many other characters contribute to what the story has to offer.

Square Enix has promised to fix these kinds of visual mistakes with regular updates beyond the release date.

What it has failed to recognize is that Life is Strange Remastered is another weak-willed attempt by a company at grabbing whatever’s left inside the player’s wallet.

Something that can work in Square Enix’s favor is investing in more original stories like those of Life is Strange: True Colors, which introduced Alex Chen, a foster child with a tragic history that already sets an emotional storyline for the player to explore.

It actually adds something unique to the Life is Strange franchise.

Square Enix will acquire its share of success from individuals who aren’t familiar with the Life is Strange universe, but it doesn’t change the company’s unoriginality.

For those who might not have played the original and wish to play through it, then, by all means, purchase the original first, because it doesn’t offer meaningless features that underscore Square Enix’s laziness.