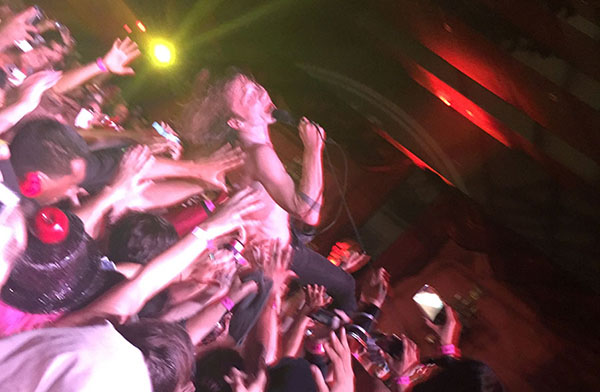 Matt Shultz, singer of Cage the Elephant, singing and swimming throught the crowd. This was during Kroq’s Halloween Costume Ball at the El Rey.

Matt Shultz, leader singer of the alternative rock band Cage the Elephant, is not only the king of crowd surfing, but became the king of sucking blood at Kroq’s Halloween Costume Ball, on Friday.

Many artists performed sets throughout the night in celebration of Halloween with Cage the Elephant headlining.

The show sold out within an hour of the tickets going on sale and was hosted by The El Rey Theatre in Los Angeles.

Festivities started with Kroq DJ, Jeremiah Red, continued with the band Peking Duck and ended with the crowd engaging performance by Cage the Elephant.

Cage the Elephant started its set at around 9:45 p.m. and the band opened up with its hit song “Spiderhead,” which is off the most recent album Melophobia.

With no surprise, within the first couple songs Shultz leaped off the stage and swam through the crowd, getting them fired up and filled the room with a lot of energy.

They played hit songs such as “Ain’t No Rest For The Wicked”, “Come A Little Closer, and concluded with the heart pounding song “Sabertooth”

As usual, Shultz went wild and seemed like his feet would never stay grounded to the floor while he performed.

The band will be releasing a fourth album titled “Tell Me I’m Pretty” which is set to come out Dec. 18.

The album was produced by the lead singer and guitarist of The Black Keys, Dan Auerbach, who actually played a few guitar riffs for the upcoming album.

The lead guitarist, Nick Bockrath said he is very excited for the new album and enjoyed working with Auerbach, “I like the song ‘Cold, Cold, Cold,’ a lot from the upcoming,” Bockrath stated.

Brad Shultz is the other guitarist and is also the singer’s older brother and said he enjoyed working with Auerbach.

The band released a song and a preview of the new album last Thursday before the show titled “Mess Around”, which featured some guitar parts by Auerbach.

“I wrote this song a while back ago and then Dan put a few licks over it,” Shultz said.

Cage the Elephant toured with The Black Keys back in Sept. of 2014.

Many of the people who attended showed up dressed in costume.

There was even a $5,000 costume contest, which caused the El Rey to be filled with many Halloween-spirited fans anticipating the performances.

The winner of the contest wore an oversized head of Vicente Fernandez, a very famous Mexican singer. 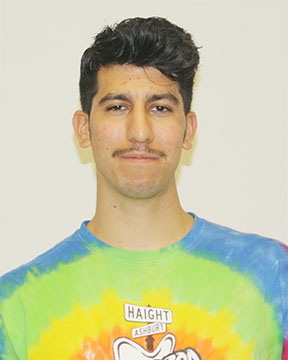 Frank Rodarte, Staff Writer
The multi-talented legend that is the man Frank Rodarte has come to be endeared throughout many a kick-backs, concerts and various other forms of social gatherings. While some note his odd claims to uniqueness, such as “Professional Crowd Surfer” or “Set list connoisseur”, most have come to appreciate his stage and media performances - ranging from short film actor to his band’s front man. All-in-all this music buff and sports fanatic is, when all is said and done, an entertainer, and his comedic personality is sure to win your vote. “Vote for what”, you may ask. Don’t you worry your pretty little head; he’s got this.
Leave a Comment 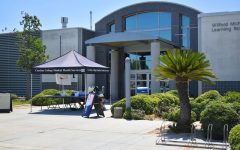 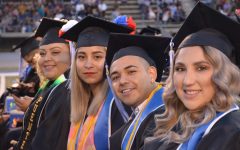 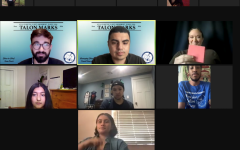 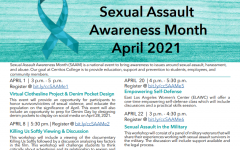 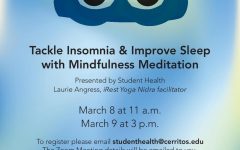