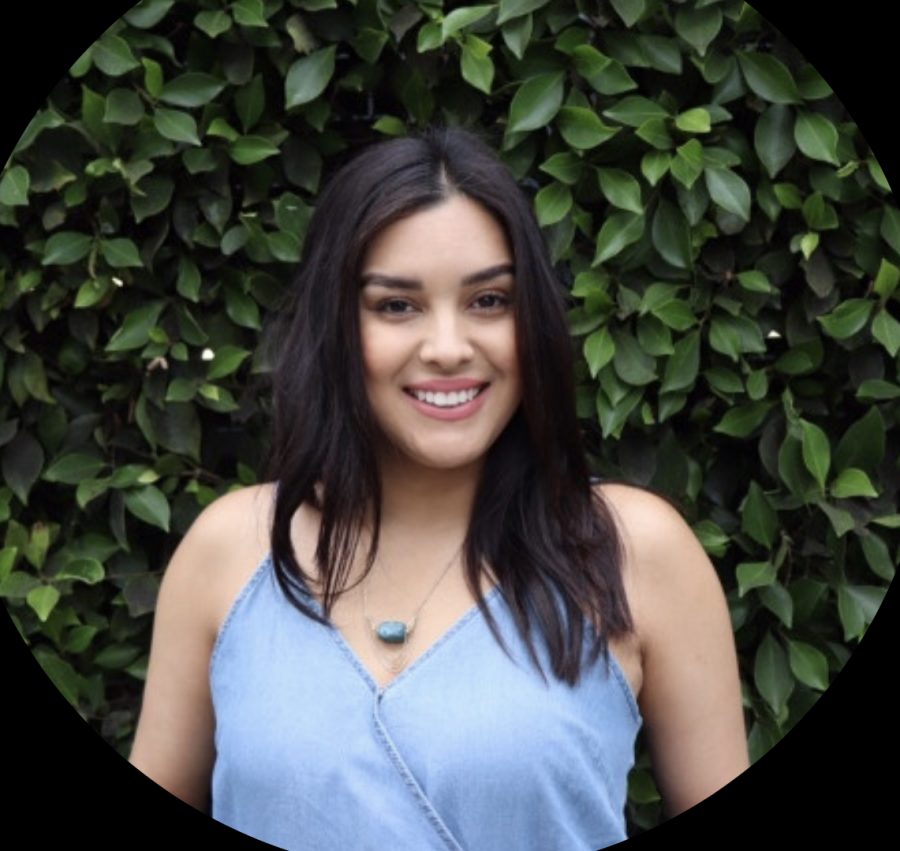 “I’m happy that I was selected and I’m really excited to get started,” she said of her new position, “I think it’s really important to be a representative and to take my passions and put them into something that can help the city.”

In her new role as commissioner, Ares will act alongside the committee in an advisory capacity to Mayor Robert Garcia, Long Beach City Council and the city manager on policies, concerns, issues and laws affecting people with disabilities in Long Beach.

Ares first became intrigued with politics while working as a senior program development specialist at Child360. “I didn’t know too much about politics, but Child360 has a whole policy and advocate team,” she said, “It kind of pushed me to learn more about what’s going on in my own city.”

The former Falcon, who has a deep love for Long Beach and whose family has been living there for 60 years, said her desire to get involved and her experience in working with people with disabilities is what ultimately drove her to apply for the commissioner position.

Ares was further inspired to get into politics by U.S. Representative Alexandria Ocasio- Cortez.”I think she [AOC] is a great example of somebody that was an advocate for her community but didn’t have any political experience,” she said, “I kind of looked at that example and said, ‘If there’s somebody that looks like me that is getting involved, then I think I can do it too.'”

The Citizens’ Advisory Commission on Disabilities, composed of nine members appointed by Mayor Garcia and confirmed by Long Beach City Council, is designed to serve those individuals with a physical or mental impairment which substantially limits participation in one or more major life activities.

When asked about her goals for the committee and what she hopes to accomplish, Ares said she has always been an advocate for people with disabilities having access to resources that will facilitate their life.

Ares is interested in seeing how Long Beach is involved with the many nonprofits for people with disabilities] in the city and whether they provide any resources to these organizations so that they can continue their work. “A lot of nonprofits are struggling right now because a lot of funding has been cut from them and they’re not able to hold programs in person like they used to,” she said.

While this is all extremely new to her and a path she never imagined she would be on, considering her family consists of nurses and teachers, Ares is entering the commission with an open mind and willingness to learn about what the city is already doing to serve people with disabilities.

In addition to being commissioner, Ares has also created two companies- The Traveling Crew, which is designed to give adults with disabilities the opportunity to travel and explore the world and The Female Dollar, an initiative to provide a community that empowers women in the corporate and business world.

She said she would advise students to get involved in something that they really care for and are passionate about. “I would encourage students to pursue what they think their passion is at the time, but also take courses that will broaden their horizons,” Ares said, “It may surprise you what you find interesting and what makes you happy.”