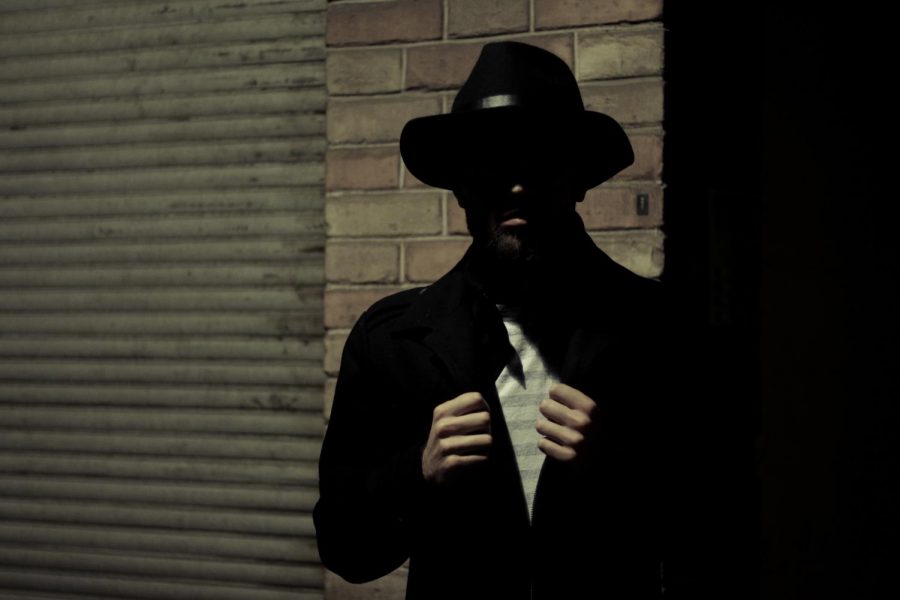 Daniel Suarez Jr., Managing Editor
A Cal State LA professor says that the dozens of tweets sharing screenshots of his name in student chat rooms is in fact not him, but apparently an impersonator.

Sociology professor Nathan Martel, whose name appears in tweets with thousands of retweets and likes, says those words are not really his.

“Whoever posted in the student chat is not me. Apparently somebody is impersonating me. I have not and will never join a student chat. Aside from that, the work assigned so far would not encourage cheating,” Martel said.

The university’s public affairs department did not immediately respond to a request for comment.

The story spreading on line is students allegedly taking their outrage to social media platforms after a fellow student exposed group chats that facilitated homework and answer sharing.

Just passed midnight on Thursday morning, the #CSULA hashtag is written on scores of tweets containing memes and outrage at the actions of one student informant who exposed homework and test sharing chat rooms on the GroupMe app.

A screenshot of a post on the online education website, Canvas, shows the alleged student’s Feb. 9 comment claiming that sharing homework and test answers via chat rooms “is not fair for us the people who are putting in the work.”

“For people that participated in sharing answers, discussions post, and taking credit for other’s work I can not say why they thought it was okay, especially when it puts other people in a position where they do not have to work as hard,” the post reads.

The screenshot of the student’s message was rapidly shared on Twitter Wednesday night and Thursday morning. Many criticizing the original poster for alerting the course professor of the alleged cheating.

Around 1 a.m., #CSULA and the alleged students name was trending on Twitter.

The source of these images is still unclear, and the students in the class could not be reached.