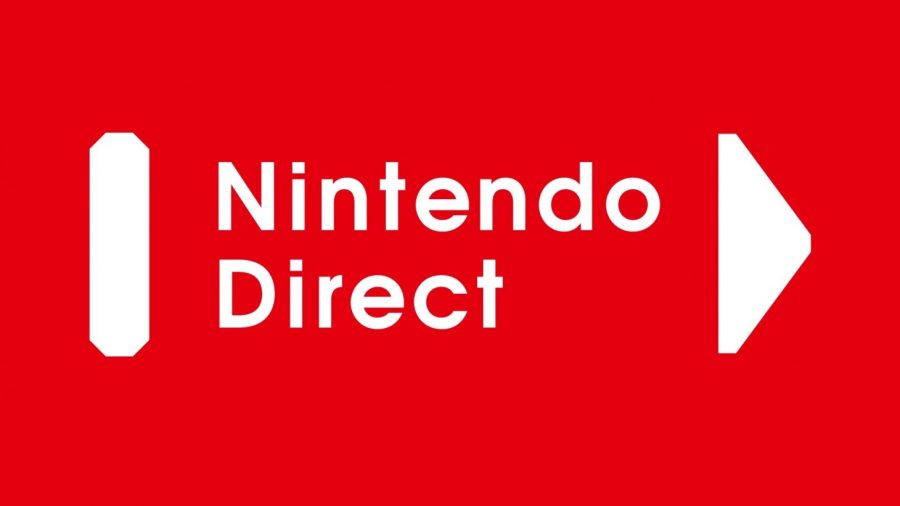 Nintendo Directs are presentations presented by Nintendo. In these presentations, they announce new games and give updates to current ones that came out already. Photo credit: Nintendo

Oscar Torres: Nintendo has had their first Direct of 2021 and with it comes with brand new information of currently announced games and surprises hitting the console very soon.

The first big announcement was also the very last one of the presentation, Splatoon 3. This game takes players to a land where chaos has taken over the world. The game is scheduled to be released in 2022.

Project Triangle Strategy is a new game developed by Square Enix and takes players in a new land where your decision and choices impact the story in a big way. Move your character in this strategy RPG when it hits the Switch in 2022. A demo of the game has been available to download and play.

Mario Golf, the classic sport franchise, returns with all-new modes, features, and playstyles. The game will be released on June 25th.

Lastly, Eiji Anouma producer of the Zelda series announces Skywards Sword HD. A remastered version of the popular Wii game with updated HD visuals and new button controls. Fans will be able to experience this classic for Zelda’s 35th anniversary this year on July 16th.

Nintendo fans will be enjoying themselves this year and next year with all the exciting news and games that they have shown off and this is just the first direct of the year.

This is Oscar Torres Co. editor for Art and Entertainment here at Talon Marks.