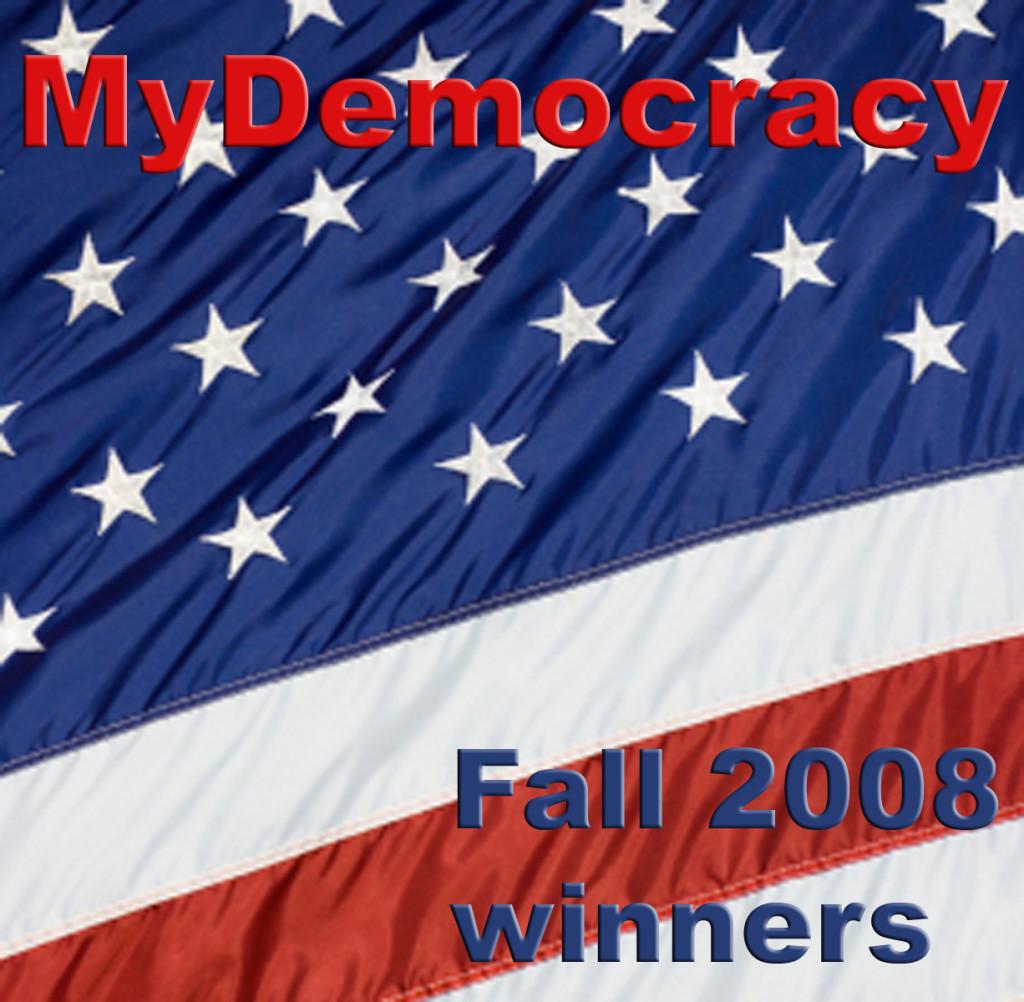 The third MyDemocracy video editorial competition was held in the Burnight Center Theatre on Nov. 25.

Political science professor Bryan Reece served as moderator for the competition, which has been sponsored by the Political Science Department for the past three semesters.

The competition consisted of the top 11 videos, with first, second and third place winners.

There was also the fan favorite.

The first place winner was Cathy Arcos with her video titled, “Gay Marriage.”

Her video was a compilation of the different point of views on gay marriage.

Arcos was not present to receive her $500 prize.

The second place winner was Fernando Villalobos Jr. with his video titled, “From Civilian to Soldier.”

His video explained the law on recruiting at schools, with Rage Against the Machine as the soundtrack.

Villalobos was also not present to collect his $250 prize.

The third place winner was Richard DeLeon with his video titles, “Legalize It.”

He also won the fan favorite award, both prizes came with a $150 check.

His video was about legalizing marijuana, and it caught the viewers attention with the use of film excerpts and a weed oriented soundtrack.

DeLeon was present to receive both checks.

DeLeon stated that it took him two days to complete the video.

Kevin Martinez, fine arts and communications commissioner for the ASCC, stated he was unhappy with how the event was judged.

“They were too loose on the judging,” he complained. “My video hit the MyDemocracy ideal.”