ASCC does its part in Japan relief effort 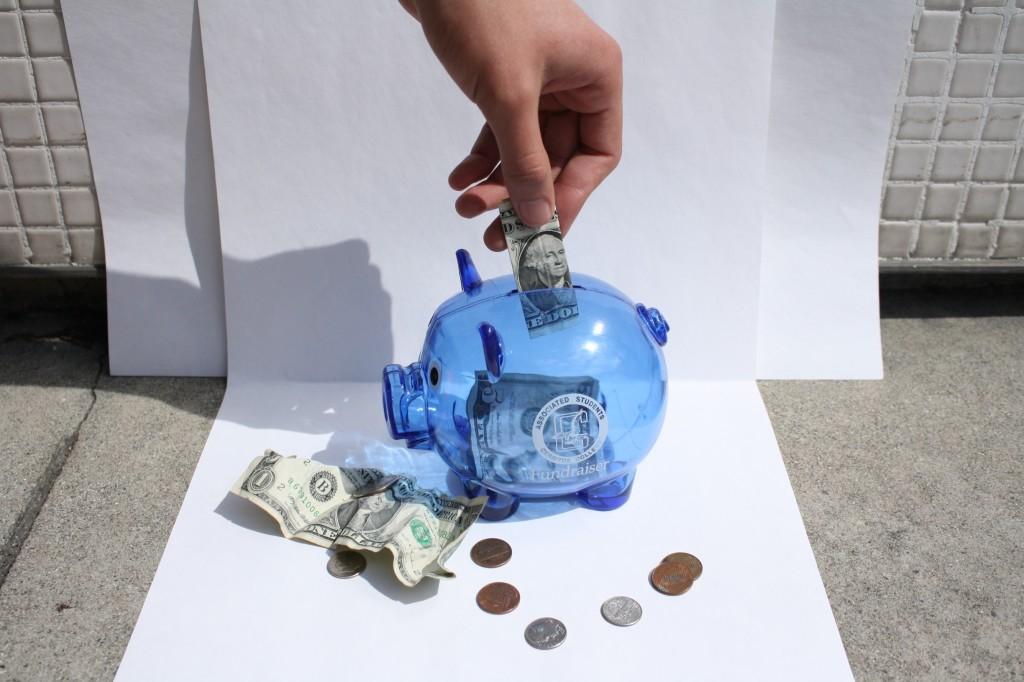 Students and faculty alike can make contributions to the Japan relief effort. The ASCC is checking these blue piggy banks to students and clubs who are interested in raising money.

The Associated Students of Cerritos College encourage the faculty and students to help donate to Japan.

The ASCC has piggy banks at the Student Activities Office to drop off money, or for other offices to check out a piggy bank from the ASCC office.

Director of Student Activities Holly Bogdanovich said that donations will be given to the American Red Cross.

“Right now, we’re looking at running this portion until the end of March,” she said, “We may extend that date.”

Bogdanovich said that other clubs are working on putting together a big charity drive for the school. No dates have been set yet.

“We also have the blood drive on campus in April,” she added.

Aljen Medallo, business and arts major and active member of the ASCC, said that he wants the students to be aware of what happened in Japan and would hope for the student body to help give to Japan.

“Another step would be to get the word out to other people and have them donate as well,” he said.

Money is not the only choice for individuals to donate.

Medallo added that students and faculty can give clothes, toothpaste, toothbrushes and other accessories.

“It’s just a sense of involvement for each and everyone,” he said.

“However, the unfortunate part was their families were lost. I feel sorry for them,” he said.

Many students thought that this is a good thing for Cerritos to participate in helping Japan.

Sports psychology major Ashley Pearson said, “Overall, I think it is a nice thing to do to reach out and even think of other people in Japan. A lot of people don’t think about other people or trying to donate.”

She added, “I would to do things like give blood.”

English major Joshua Craft said, “I think it displays that their (ASCC) priorities are in the right place. It displaces a maturity of action.”

Mary Dewar, an accounting major who plans on donating, said, “Who knows? One day we may need that aid and other countries might help us. It’s a good charity.

The ASCC has participated in Hurricane Katrina and the Haiti relief.