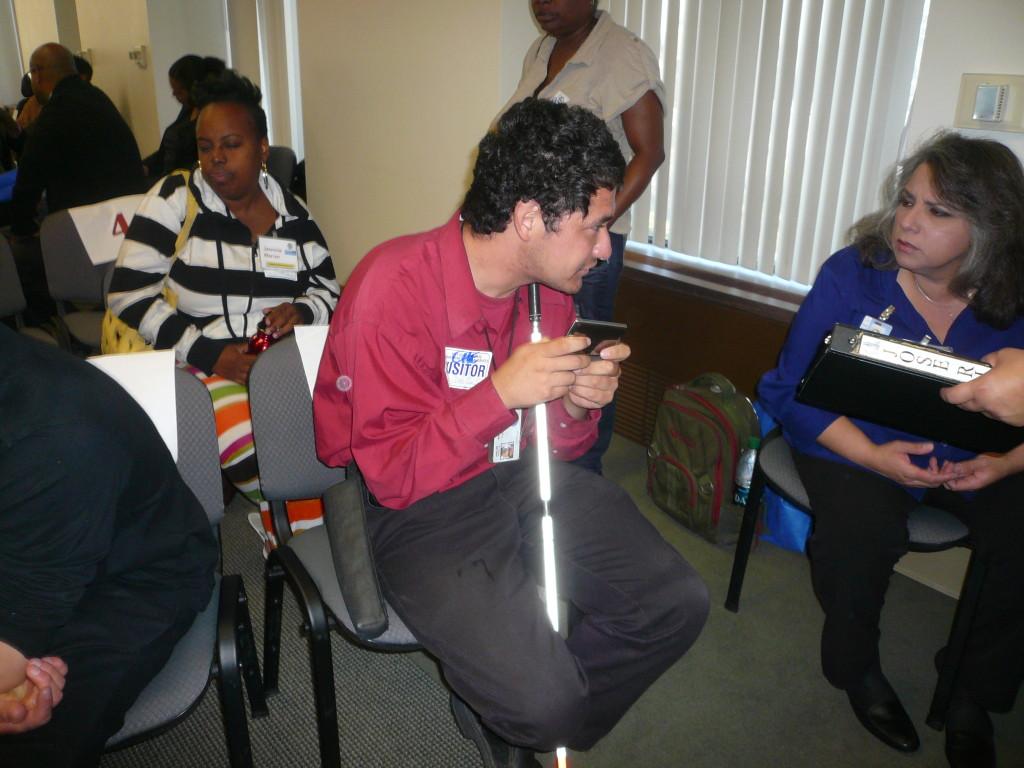 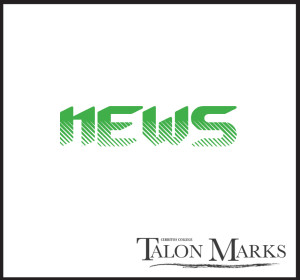 Disability Mentoring Day is a program that helps people with disabilities look for careers and has a mentor for the day.

David Rodarte, DSPS Consultant said, “It was a great environment for those with disabilities.”

Rodarte continued, saying, “Overall, the event was a great success.

“[DMD] had a lot of programs, they had a lot of different mentors in different fields, and the students were able to take a great deal of an advantage to possibly find a future employer, and a future in the business world.”

Undecided major Tiara Tillman said, “My mentor was kind of patient, super understanding, she knew where she was taking us, she knew what she was talking about, and she helped me understand a lot about what she does.

Her mentor, Victoria Castillo, is an animal shelter senior clerk.

“She showed me around the place, she showed me what the board range of jobs was in that field. She also introduced me to everyone and I get to see what they do,” Tillman said.

Hector Arellano, political science major, said that he, along with the rest of the group, the council members and watched them break into groups and go to meetings.

“[Disability Mentoring Day] really inspired me to continue on the path that I’m on because I felt really comfortable in that environment,” he said.

Sara Postma, graphic design major, said that she enjoyed her time at DMD.

Rodarte said that he would not change anything from the event.

“[DMD] did a really great job, we did a great job here at Cerritos,” he said.

He continued, saying, “We did a great job at Cerritos of taking nine students. I think we’re one of the schools that brought one the most students out to this event.”