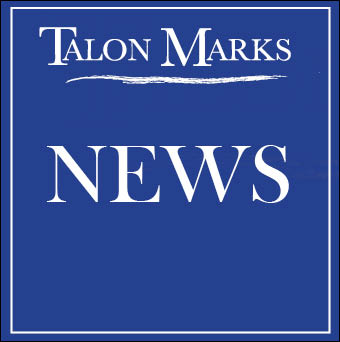 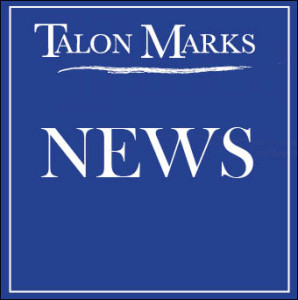 The budget cuts that will go into affect in the 2012 fall semester were the main topics of the Cerritos College Faculty Senate meeting on Tuesday at the Cheryl A. Epple Board Room.

On Thursday, the senate announced that Cerritos College was receiving an $8.6 million deduction as well as a $9.5 million deficit for the college next year.

On Friday, the senate had a workshop in which it and representatives from the departments that attended listened to speakers on how to organize the priorities of classes available.

In Tuesday’s meeting, Faculty Senate President Debra Moore said, “One of the things that the speakers pointed out to us on Friday was that if you’re going to try to come up with some type of course prioritization, which was obviously the exercise they led us through on Friday, that the decisions should be made by a small committee.

“It’s almost another layer of bureaucracy but it makes sense the way they presented it.”

She would like to set up the committee with a representative for each of the seven divisions that actually teach classes so that there is equal representation.

As far as deciding what should be cut, the senate was given a list of guidelines for fall semester cuts created by Vice President of Academic Affairs Marilyn Brock.

Brock said, “It really is a discussion now for how do we pull together as a community and how do we keep everybody’s jobs and how “I think it’s better the way that it is now because people have to make a choice, it is not only up to one person.”

Undecided major Herberth Ruiz also feels that this new bill is the way to go regarding the selection of the awards committee.

“It’s not fair that one or two people get to pick who is selected,” he said.

According to Ramirez, Zuniga will have the corrections amended by March 21.

The amended changes will then be brought before senate so that it can vote on the changes.

The changes do not affect the state of the bill being law.