Wrath of the titans nothing to write home about 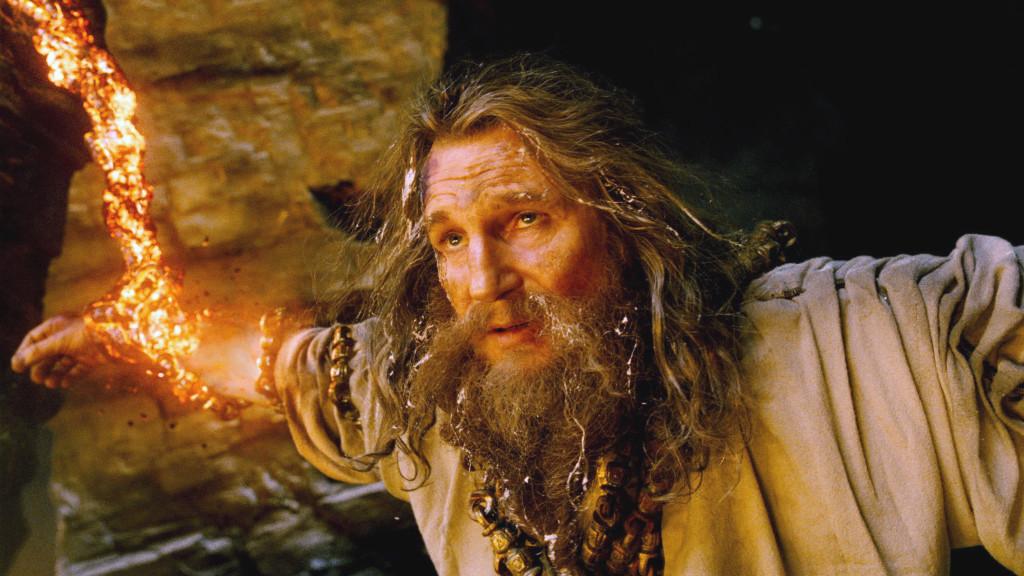 As much as Liam Neeson is a hard hitting, talented actor, his work in “Wrath Of The Titans” was not his best. He didn’t give it his all in this movie at all.

Right when he’s introduced as the almighty god Zeus, he speaks in a calmly manner. That doesn’t represent an all powerful god at all.

Sam Worthington, who plays the son of Zeus, Perseus the demigod, actually does a better job in acting than Neeson because he expressed more emotions and force toward his character.

This movie does have impressive effects and the 3-D is a good fix to get the intense feeling of something being throw in your face.

There were hopes that “Wrath” would be better than its first film, 2010’s “Clash Of The Titans.”

Okay, it’s called “Wrath Of The Titans” but there weren’t that many creatures in this movie that were exposed. There should have been more creatures with power.

The face-pacing motion makes the movie seem to end quicker, especially when Worthington kills the destructive and uprising Kronos, just as fast as Luke Skywalker did when he went inside the Death Star and destroyed it with just one blow.

People can be easily entertained by this film just for the special effects, but remember, it’s the script that makes a movie worth watching.

“Wrath Of The Titans” is just an action packed film with fierce power, blows, fire and Greek Mythology.