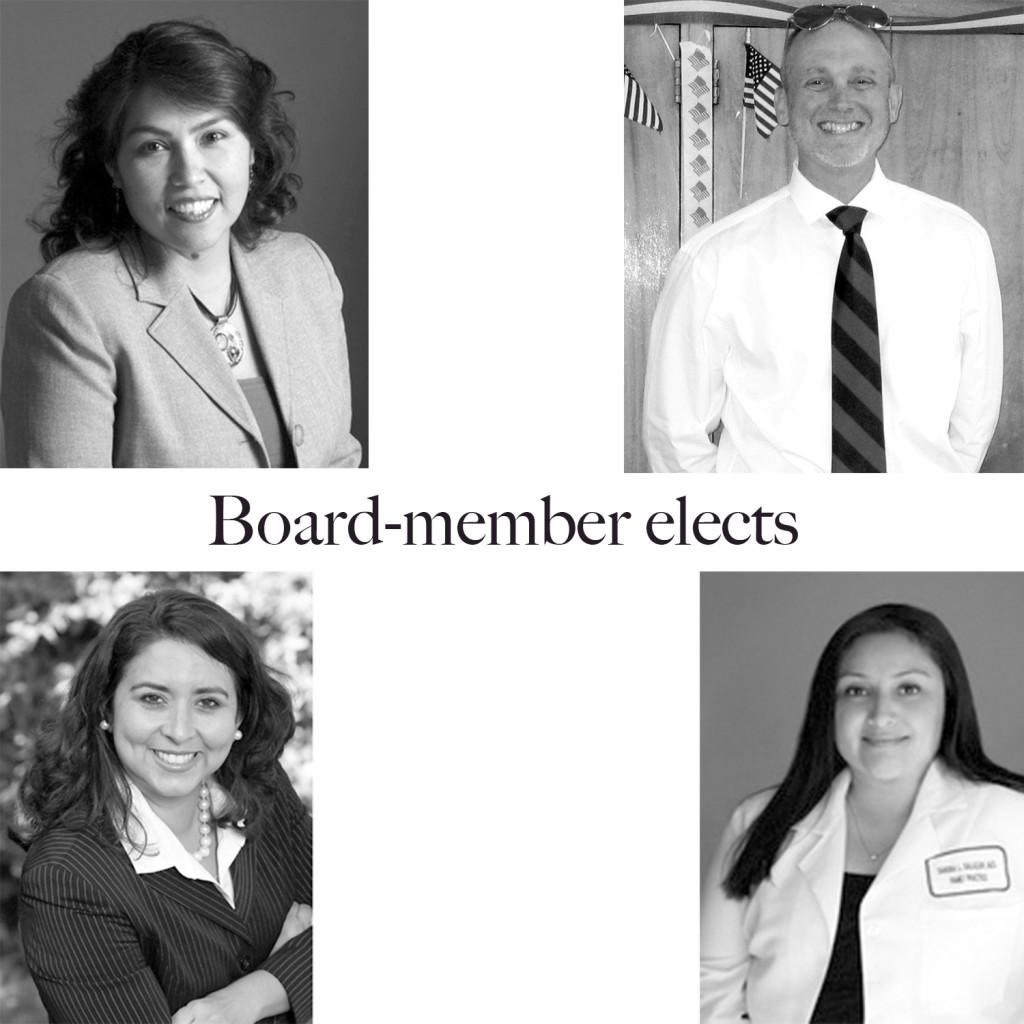 In a historic election on Nov. 6, four out of the five incumbents running for the Cerritos College Board of Trustees were voted out.

Current President of the Board of Trustees Bob Arthur was the only one who kept his seat.

This was the first election since the Cerritos College trustee areas were changed to give minorities more of a voice on election day.

“I was in support of it to diversify the board, even though I thought it could be a problem for me,” Cho said.

Being a minority herself, she felt that her area was unfairly divided.

“It put me in an (area) that was unfair to me. I think it was a political thing to get me off of the board. Bob Arthur was campaigning hard against me.”

During her campaign, there was an article written about her in a local paper that stated that she was against Latinos.

“They twisted the truth, I had a lot of Latino support,” Cho said.

Avalos, board-member elect for area two, said, “The community votes for who looks like them. I think in one of the areas name recognition came into play. But this (the new board) is a positive change.”

The new and outgoing members have positive outlooks about the diversity on the new board.

“It’s great to get new board members, three of them with Hispanic heritage. I just didn’t appreciate some of the things that happened,” Cho said.

The newcomers shared some of the same thoughts.

Drayer said, “I am very humbled and honored that my neighborhood felt so highly of me.”

Avalos said, “I’m very excited to once again be a representative on the board.”