ASCC trustee and president plan to address the accusation about the misuse of G.O Bond Campaign Funds 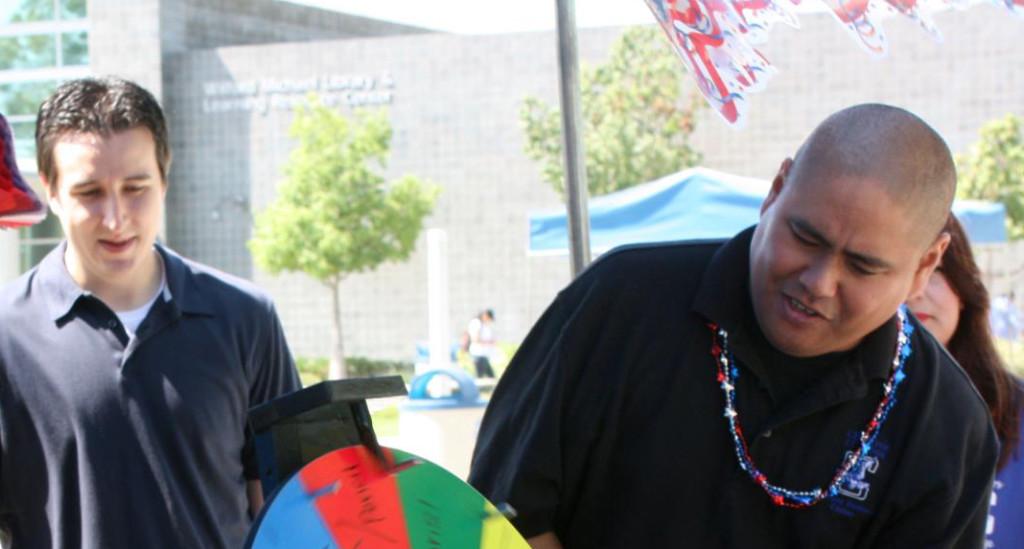 Current Associated Students of Cerritos College Student Trustee, Jason Macias, has plans to speak to the board of trustees at a meeting tonight about a letter that was sent to the ASCC president about money being misused in last year’s Measure G campaign.

Lance Makinano, current ASCC president, received a letter that did not have a return address on it stating the misuse of funds for the campaign.

According to Macias, students have been harassed on campus they have been approached and asked questions about the G.O Bond.

“He’s coming off in a negative manner like he’s trying to poke at something.” Macias said about what students are saying to him about being approached on campus.

Macias would not release the name of the person going up to these students.

Makinano, current ASCC president added that when this man receives an answer of students not knowing about the G.O Bond, he seems dissatisfied with the answer.

He also said most students don’t have the same answers as ASCC members stating, “they don’t know about district funds.”

Makinano received a letter that did not have a return address on it stating the misuse of funds for the campaign.