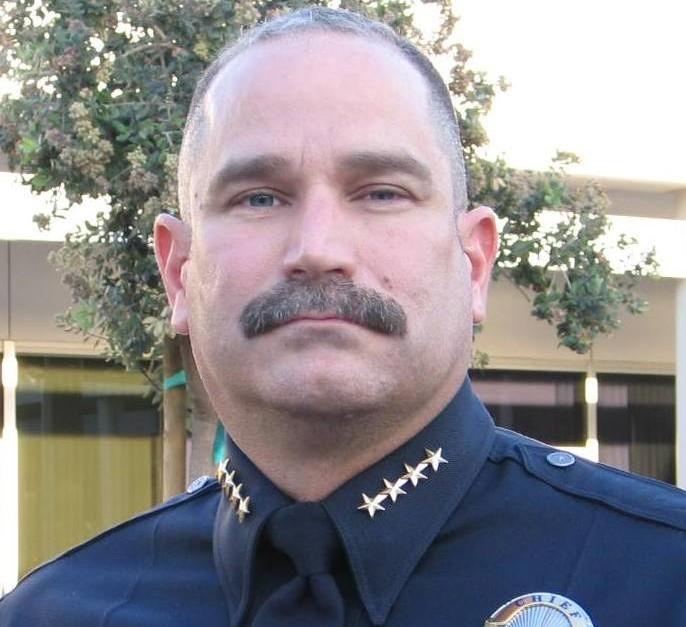 A president’s message from Linda Lacy confirmed that Chief of Campus Police Richard Bukowiecki died by suicide the afternoon of Monday, Aug. 18.

The suicide was a result of a self-inflicted gunshot wound at a Super 8 Motel in Westminster, according to the Orange County Sheriff’s Department Coroner Press Release.

The message read, “It has been confirmed that Chief Bukowiecki died by suicide on Monday, August 18.  It is natural  to wonder why in this situation.  We do not and may not ever know the reason.  Suicide is rarely attributed to one reason or triggered by one event.”

Lacy continued, “This is a tragedy.  The Cerritos College family is deeply saddened by the death of Chief Bukowiecki.  We extend our sincerest condolences to his family, friends, colleagues, staff, and fellow officers who are grieving.”