School mascot to get name soon 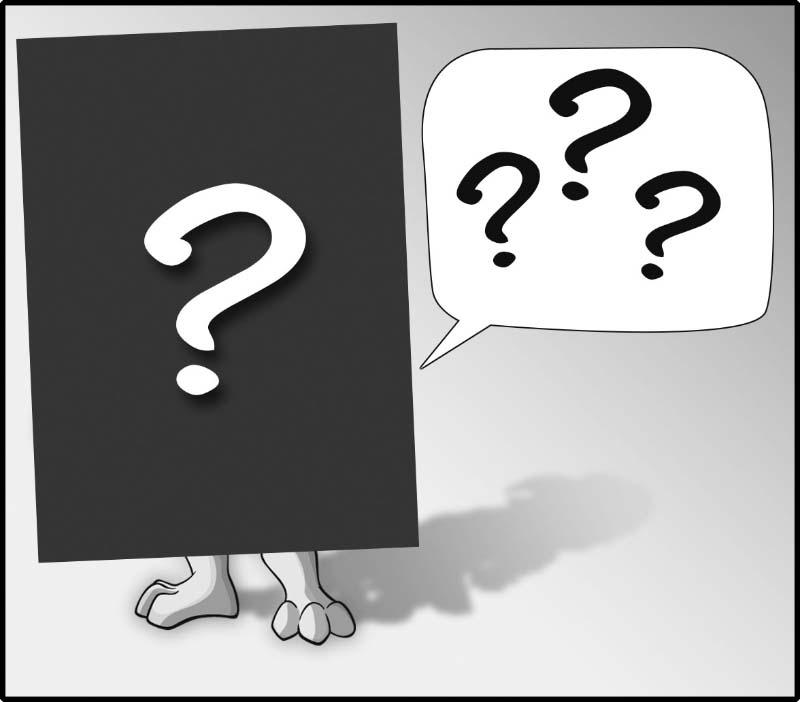 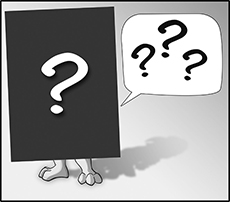 From Ivy League schools to the professional sporting teams, institutions like that usually tend to have fuzzy characters or inspiring symbols that grasp the attention of the public and give a sense of purpose.

According to the student Cabinet meeting held Jan. 12, Cerritos College will have a symbol in the form of a mascot.

According to Amna Jara, the student activities coordinator, the committee is planning a big unveiling to announce the mascot.

The event to show off the mascot to the school body is Feb. 5 at 11 a.m. in Falcon Square.

“We are hoping to have the mascot suit soon and the unveiling will take place in the first week of February,” Jara said.

“We are going to have a booth out there and people will be able to stop by and recommend the name for him,” she added.

Since the decision for the naming is early on in the semester, Jara said students can approach the booth that will be placed somewhere on campus and write down name possibilities to recommend to the task force naming the mascot.

“I have a task force that is going to start meeting in the mornings on Fridays and we’re going to go through all these names and we are going to narrow them down to the top 10 or so,” she said.

According to Student Senate Pro Temp Aldemar Sanchez, the cost of purchasing the suit from the company Street Characters will cost $10,000.

“The first $5,000 wasn’t used and as a result it went into reserve,” Sanchez said. “We could have used that money in the future but it would not have been in our budget this semester.”

When he was vice president, ASCC senate passed legislation to allow $5,000 be payed first-hand last year, then the other $5,000 this year, according to Sanchez.

“It’s more attracting for the crowd to be there, so I think for us to have a mascot will be really great because it adds that feel of a college to this school because a lot of the four years do have their mascots,” Sanchez said.

Eric Mireles, public relations major, believes it will be neat to have a school mascot and it can unite spirit within the student body.

“I think it’s good, gives unity for the college,” Mireles said. “You can have rallies at the community college level, it makes you feel more like you’re at a university if you have a mascot.”