Accident motivates student to give back

The American Red Cross was on campus gathering donations; the Cerritos College campus is a desirable site given the fact that it always runs a blood drive on campus.

The wind kicked up on Monday, Nov. 16 kept some people indoors, but not Golden and her friend as they braced the ice-cold wind to give their blood.

Some, like Villalobos, have been donating blood for quite sometime.

However, some, like Golden, give blood for a specific reason.

Her reason was that she hopes that her blood can one day save a life, like the way it saved her friend.

Golden’s friend was in a life-threatening car accident about eight months ago.

She was in a T-bone car accident where the car collided with her down the middle of the vehicle.

She was severely hurt in her hip area and was losing a lot of blood.

Golden said, “I was the first person to get to her, she had to be helicoptered to the hospital.”

She said she knew before her friend’s family.

“She lost a lot of blood, but in the end she made a great recovery,” Golden said. “She survived by a miracle.”

She credits blood donors as part of the reason why her friend lived through the car accident.

She said, “I feel like by me donating, I feel like I should contribute to help other people.”

Villalobos said she has donated blood in many different locations.

Her tips for people that are to nervous to donate are:

He said, “I found out about [the blood drive] through Project H.O.P.E.”

Bernardo has never volunteered before.

He said, “If you’re going to be in the health field, it’s good to be part of something like this.”

Bernardo has an interest in nursing.

The blood drive will continue on through Cerritos College until Thursday, Feb. 2016. 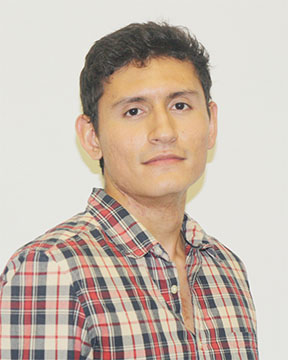 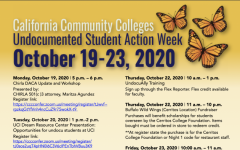 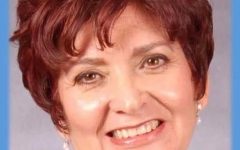 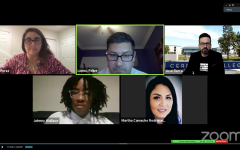 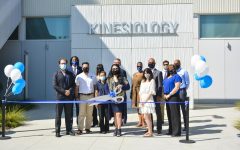 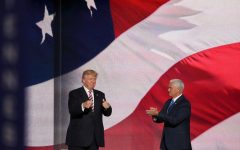