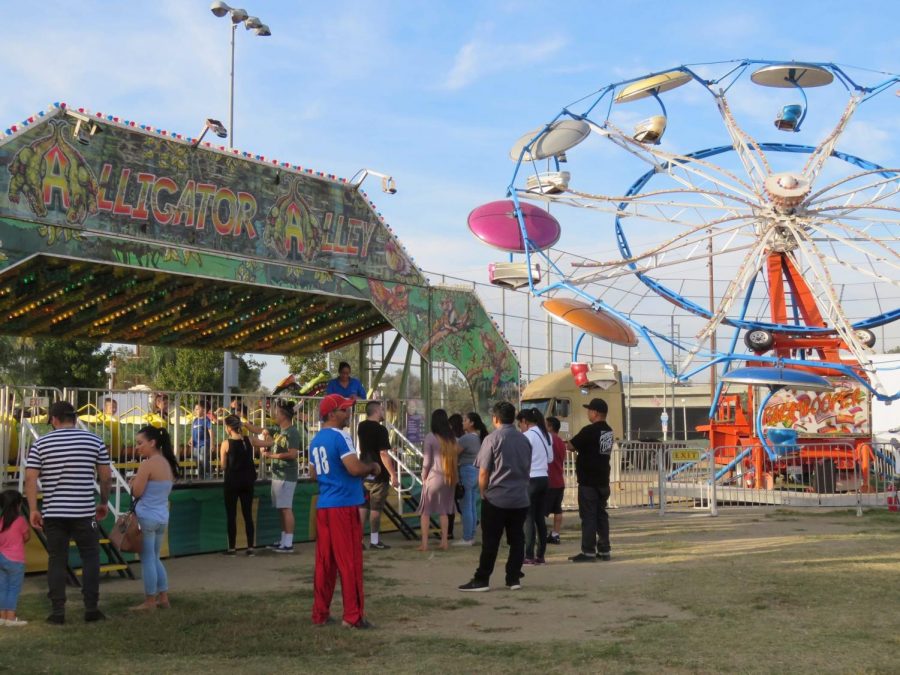 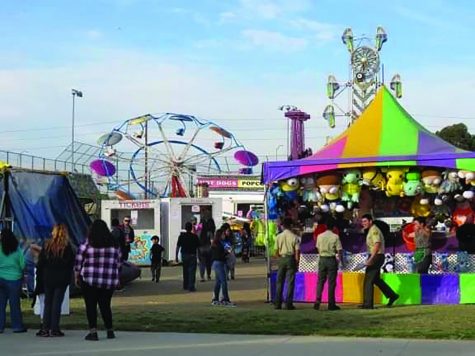 TM Eunice Barron
The city of Lynwood hosted its first four-day Fall Festival, which took place from Nov. 1-4., to raise funds for the Century Sheriff Foundation.

The Lynwood Fall Festival, organized by the Lynwood Chamber of Commerce, was a free public event that featured rides, food and also provided free health services to the Lynwood community.

The festival featured its own unique musical features of local resident performers by including expected performances by Lynwood and Firebaugh high school dance groups.

Edwin Hernandez, Chamber of Commerce executive director and CEO, said he hopes that the event will be here to stay as an annual occurrence and said the goal of these types of events is to bring the Lynwood community closer.

According to Hernandez, “We hope to raise funds for the [Century Sheriff] Foundation and all the money will go to them. We, as the Chamber of Commerce, try to help them since we have the experience of organizing events.

“Century Sheriff Foundation is located here in Lynwood and we hope by organizing these type of events, we hope to bring law enforcement and the community together to make peace with each other.”

The festival also gave an opportunity for small food businesses to reach out and sell to the community.

Edwin Hernandez also said, “The idea for this event was by the city board which it’s members are current small business owners” for which this event gave a platform for local small business to be seen within the community.

Jonathan Robles, co-owner of Collective Avenue Coffee, runs his small business in the same location as the festival said, “For this event, it is definitely community focused.”

As a Lynwood resident himself, he states that these types of events will bring the community close and build some sort of bond with his small coffee business.

Robles hopes that these types of events will bring more neighboring to the Lynwood and other city communities by selling their coffee.

Robles also stated that, “We [Collective Avenue] try to be community-focused by the use coffee to build the community and improving it.”