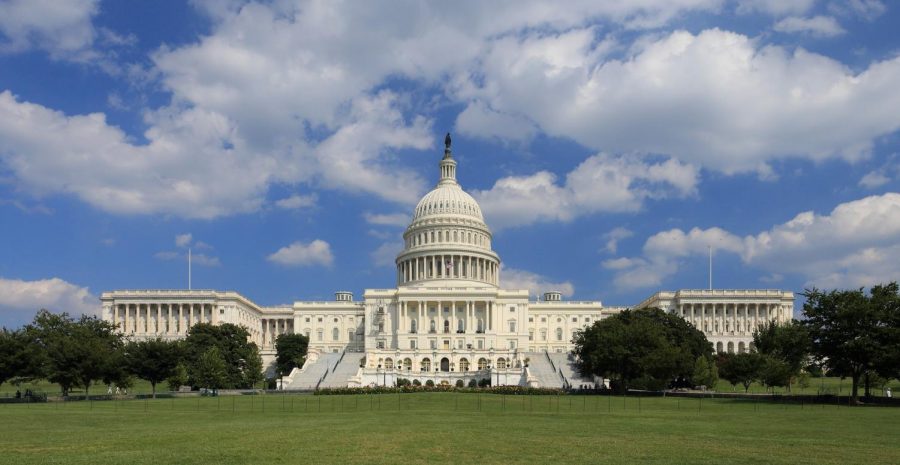 The United States Capitol viewed from it's west side. Photo credit: From Wikimedia Commons/Martin Falbisoner - Own work, CC BY-SA 3.0

2020 has proven to be one of the most tumultuous years in recent memory, but the 2020 Election has proven to have had some positive outcomes when it comes to diversity and representation.

Iman Jodeh was elected as congresswoman for the Colorado House of State Representatives, and will be the first Muslim state legislator in Colorado’s history. Also of note is fellow Muslim-American congresswomen Ilhan Omar and Rashida Tlaib coming out successful in their elections and retaining their seats in the House of Representatives.

Another huge win for diversity and representation was in Florida, where two individuals who are LGBTQ+ have been elected. Shevrin Jones, the first openly LGBTQ+ individual in the state’s history was elected as state senator for District 53. In District 70, Michele Rayner-Goolsby was elected making her the first openly black queer woman to be elected to Florida’s House of Representatives.

These results have garnered positive reception on Twitter, where many are happy that these positions are becoming more and more diverse.

Alexandria Ocasio-Cortez has voiced her approval and congratulations for Ilhan Omar and Rashida Tlaib in a tweet where she also voices her disapproval at some of President Trump’s actions.

I’ve been thinking so much of @IlhanMN.

Trump made Minnesota explicitly about HER. Said he’d win because of her. Many Dems in DC believed him, & marginalized her.

That burden wasn’t fair, but she took on the challenge anyway. She won.

Credit and respect her. @RashidaTlaib too.

These are important wins for the USA’s future, and will allow for previously unrepresented groups of people to be present and represented in the halls of power. While it’s a small first step, underrepresented and marginalized groups can better advocate for and protect themselves when they are shaping the policy of the country.