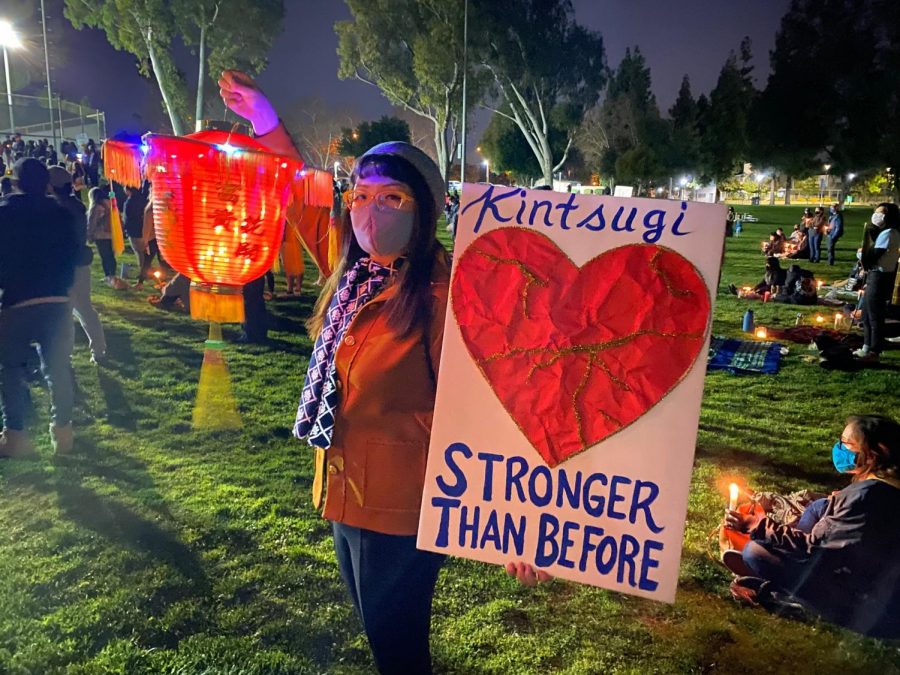 Cerritos College students, faculty and staff, reflected on the recent spike in hate crimes against Asian-Americans throughout the country, during the APIDA Healing Circle and Community Conversation online event on April 1.

Event host, Luisito Amador, opened with a moment of silence for those who have been impacted in any way by the recent, senseless acts of violence.

“The purpose and intention of today’s event, is a space for healing and personal reflection. It’s for being able to express feelings, thoughts and ideas that are emerging in the reaction to the ongoing acts of hate against the APIDA community,” said Amador.

Event attendee, Kendrick Kim, shared his thoughts, and said since the pandemic started he has been told to “go back to China” and admitted he no longer allows his family members to go out by themselves.

“The increase of violence towards Asians, especially towards the elderly and the women, and then with Georgia happening and that sheriff guy saying ‘Oh it’s just a bad day,’ that really pissed me off. And I thought you know that’s my grandmother, my sister or my mother out there. What if that happens to them?” said Kim.

Other participants shared similar feelings — of fear and distress — and said they didn’t know how to react to recent events and thanked the allyship within the community who encouraged and supported the event.

One participant asked how other communities serve as allies to the APIDA community during this time.

Learning about the rich diversity within the APIDA community and their history in this country is a necessary first step on becoming a better ally, agreed several attendees.

“I think part of this is the tension surrounding the idea of assimilation,” said Traci Ukita, a fourth-generation Japanese American.

“Model minority myth [is] destructive. The tension of what’s the best way; do we give up so much of ourselves and our culture to somehow be accepted even though in the back of your head you know you won’t be fully accepted?” she said.

“You could be fourth generation or even fifth generation. But you’ll still be looked at as a foreigner. Might be some of the reasons why we also remain silent in certain situations, not being quite sure what to question and when not to because of our history with this country.”

Kim said anti-Asian behavior and racist comments against Asians that are usually dismissed as jokes, should not be normalized.

“Listen and try not to tell someone who is Asian what is and is not anti-Asian behavior. It’s not just from white people, it’s from Latinx people, some Filipinos and all around the spectrum. I think we should really listen and say, ‘okay if that’s racist then I’m not going to say it again’,” he said.

Many agreed that this event was just a part of the bigger support system and safe spaces the campus needs to continue to create for the APIDA community who may be feeling unsafe or impacted by recent events.